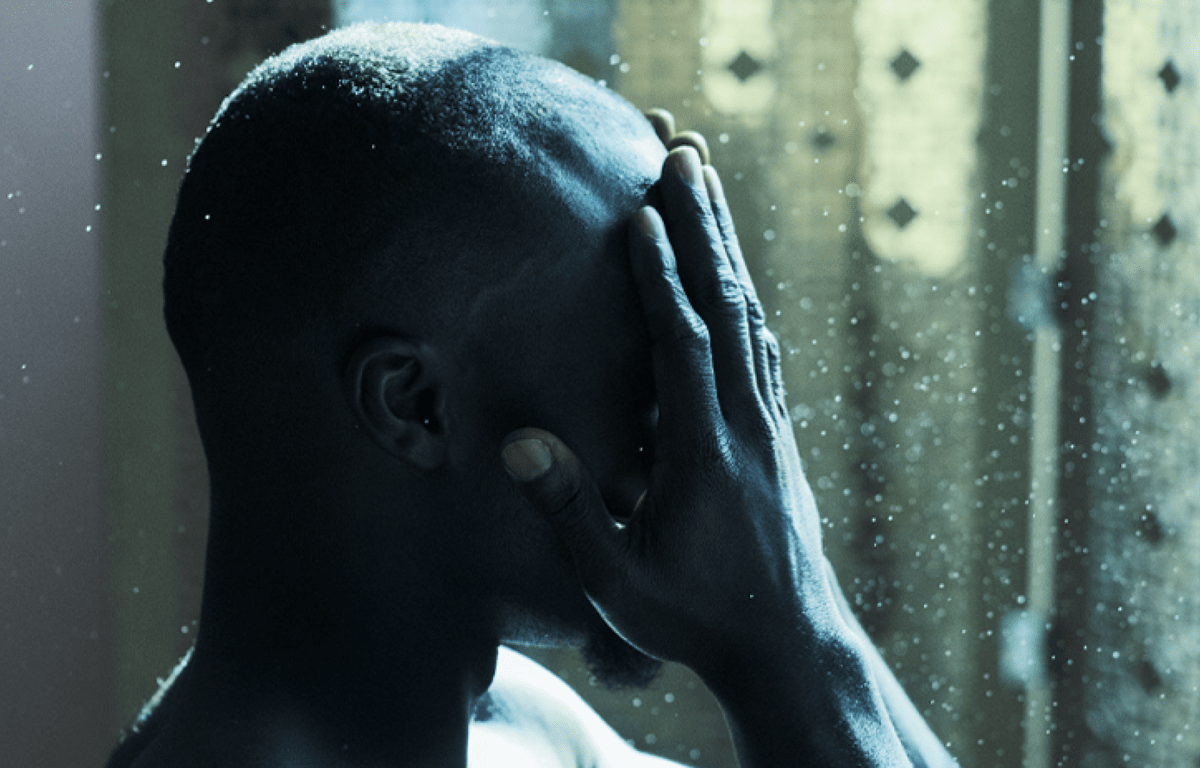 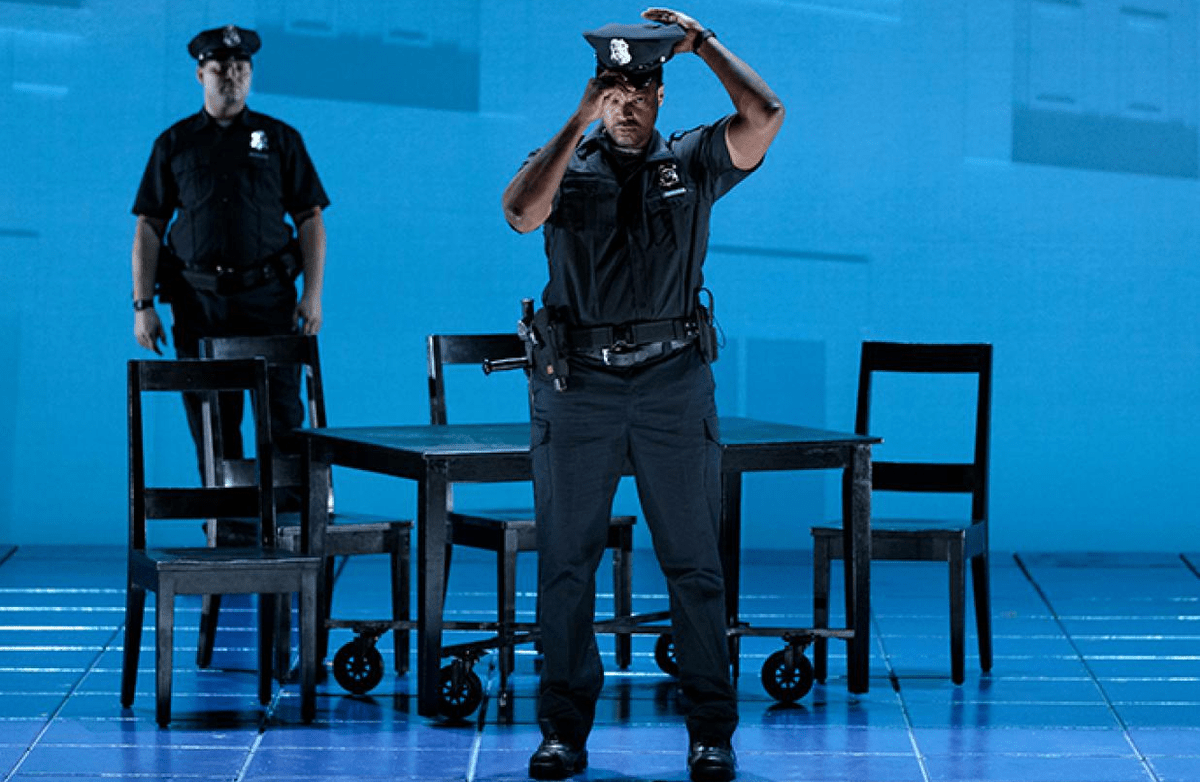 Especially for you as a member; for 25 euros to the opera Blue!

Dutch National Opera & Ballet has a special offer for neighborhood network members and their employees; for 25 euros to the opera Blue on 7, 11 or 14 November.

Do you want to go to this fantastic opera? Then use the code: PLANTAGE

Current theme
The opera Blue shows a portrait of the people behind the news report about police brutality against people of color. It is a contemporary opera deeply rooted in the present.
A black couple in Harlem prepares with hope for the birth of their first son. As the child grows up into an activist young man, the mother worries about his future. His father tries to prepare him for the reality of 21st-century America, but struggles with his own identity as a police officer, a ‘black man in blue’. When disaster strikes, this leads to sadness, but also to connection, in which the shared music plays an important role.

The American Jeanine Tesori, who mainly made name with her compositions for Broadway, is the composer of this opera. Apart from musicals, Tesori also writes for film and for the opera stage. In librettist and director Tazewell Thompson she found the right collaboration partner to launch this project. Conductor is Kwamé Ryan, the performance is by the Residentie Orkest Den Haag.