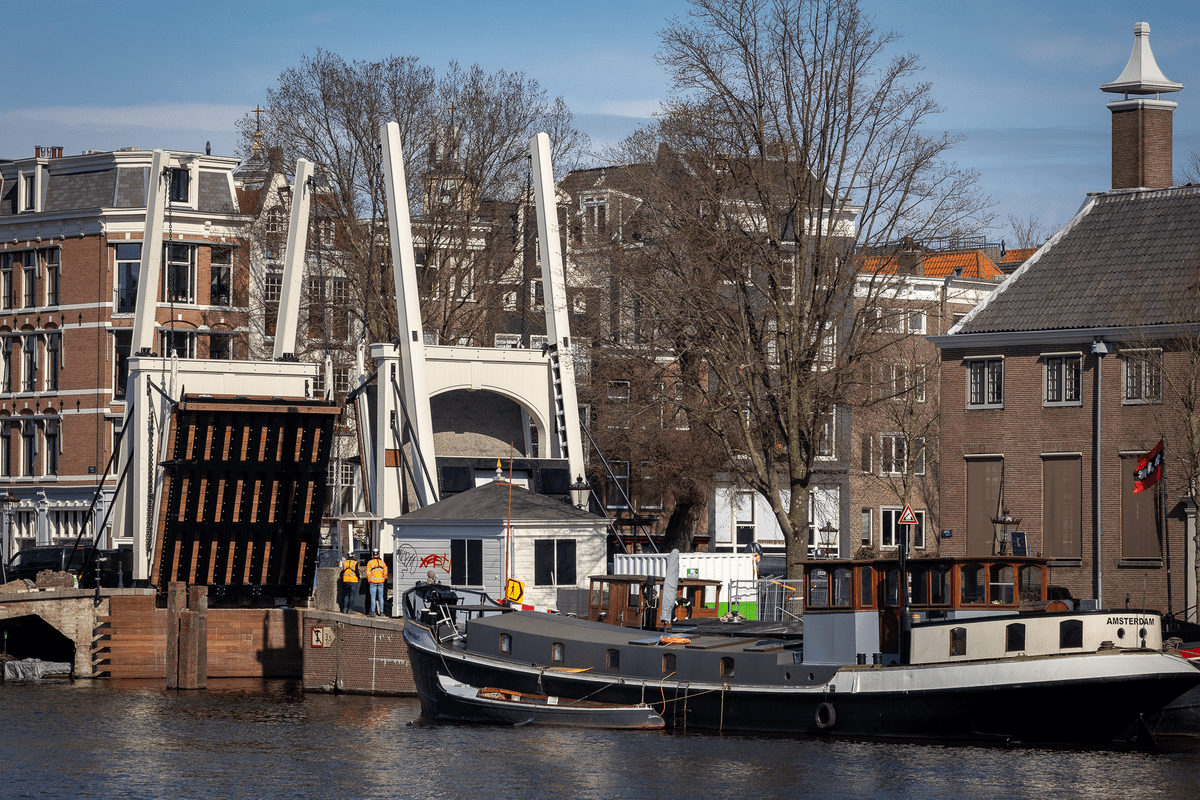 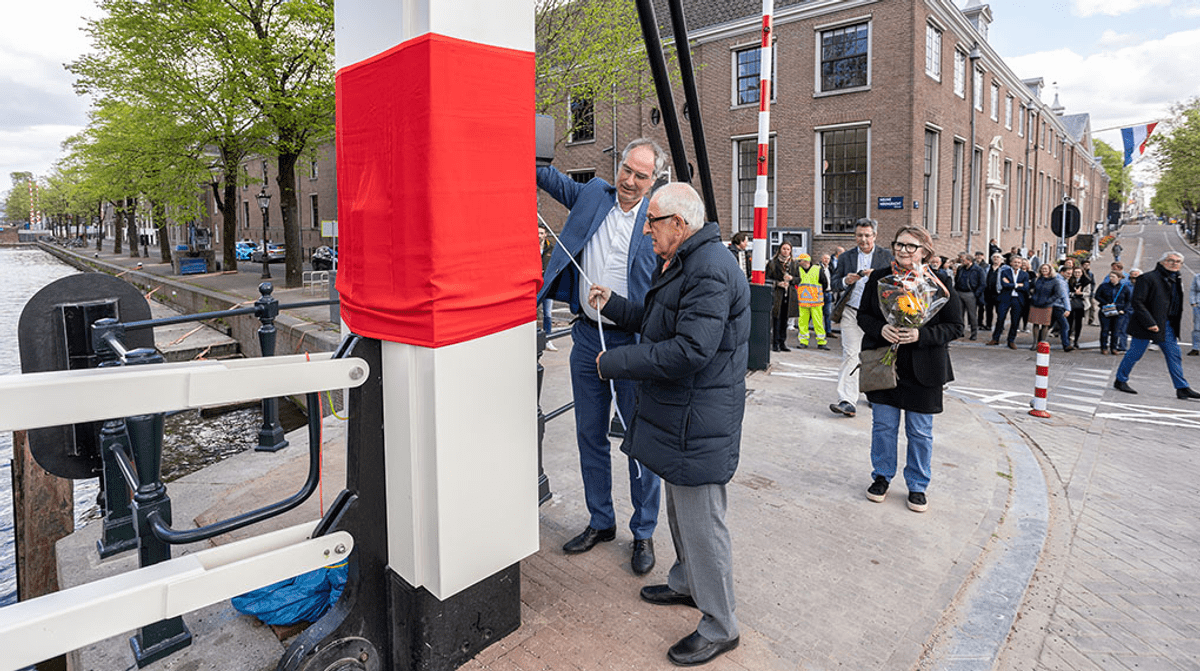 Walter Süskind bridge back in place

Published on Tuesday, May 10News

The completely renovated Walter Süskind Bridge is back in place and can be used again by cyclists and pedestrians. The double drawbridge between the Stopera and the Hermitage was dismantled in February this year after being in use for almost fifty years and thoroughly renovated in recent months. The new bridge, fitted with a steel skeleton, is easier to operate and requires less maintenance. About 70,000 cyclists and pedestrians use the bridge every week.

Walter Suskind
The bridge is named after Walter Süskind. Along with many others, he was responsible for rescuing hundreds of Jewish children during World War II. The bridge was symbolically inaugurated in April with the unveiling of the memorial plaque in the presence of several family members of Süskind.

The new bridge can last for another hundred years. Over the centuries, several bridges have been located on the corner of the Amstel and Nieuwe Herengracht. In 1972 a bridge was built, inspired by the Skinny Bridge, which was given the name Walter Süskindbrug. The new Walter Süskind Bridge is a replica of this bridge, a modern and sustainable bridge with an authentic look.

The bridge has been given a steel skeleton, LED lighting and the drive mechanism is different so that the bridge can also be controlled remotely. The bridge was largely built at a different location. As a result, there was less nuisance for the neighborhood during the work and the main shipping route remained accessible for shipping.