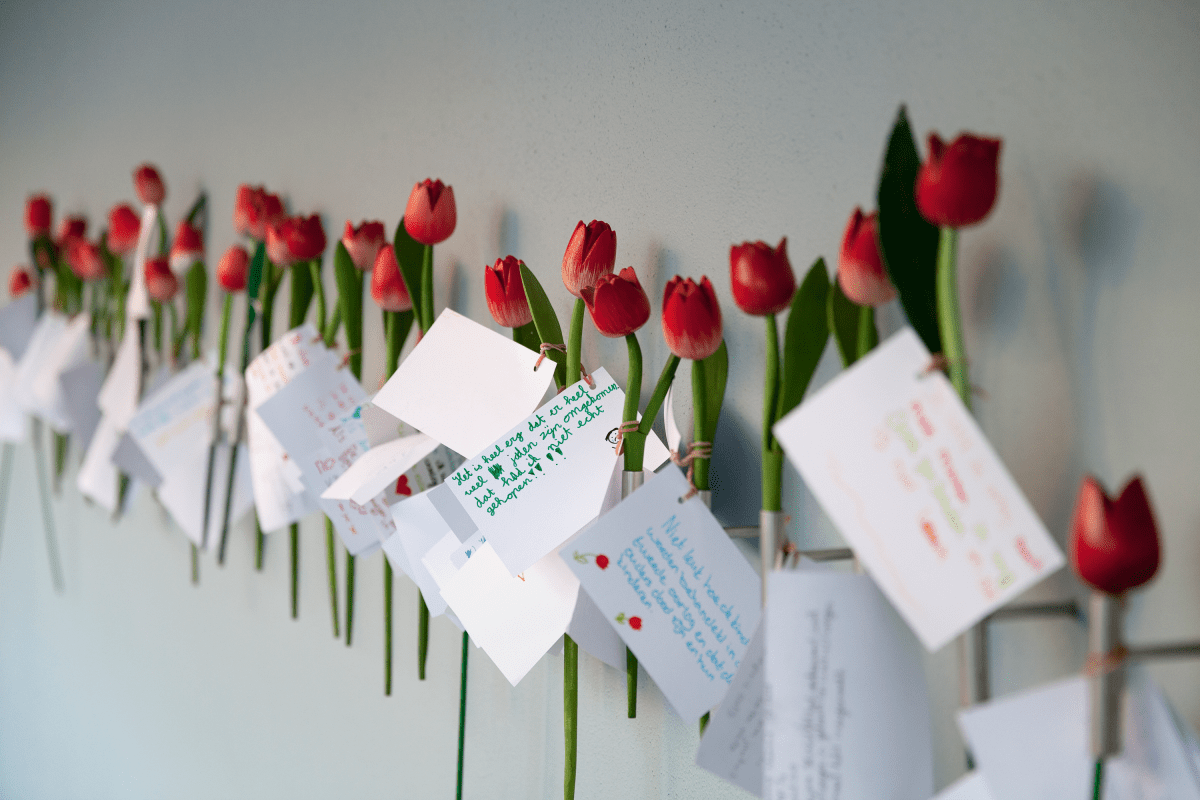 TRAIL Persecution and resistance in the Plantage neighborhood

The Plantage neighborhood, and in particular the surroundings of the Resistance Museum on the Plantage Kerklaan, is closely linked to the history of the occupation, the persecution of the Jews and the resistance. Bordering the old “Jodenhoek”, the Plantagebuurt became one of the new neighborhoods where many Amsterdam Jews started living from about 1900.

In February 1941, by order of the occupying forces, the Jodenhoek was marked with signs as “Juden Viertel, Jewish quarter”. German authorities considered turning it into a ghetto. The non-Jewish population (approx. 46%) would then have to move. This plan was not implemented, but the Germans did not need a ghetto either. A series of measures gradually separated the Jews from the rest of the population.

Walk along the places of commemoration and pause for a moment.

You can find the trail here.