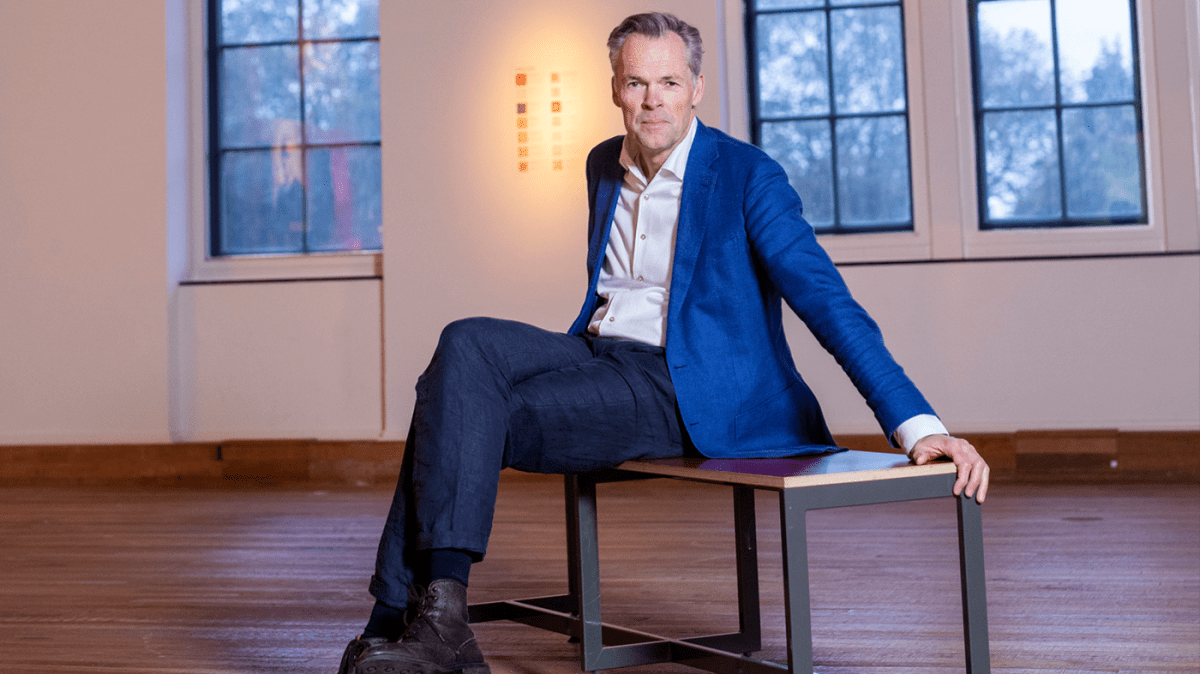 Artistic world top
Schoonderwoerd (54) himself sees various reasons for making the switch. He calls the National Opera & Ballet the “most beautiful organization in the entire cultural sector”: “The organization has so much craftsmanship and artistic quality in house. Dutch National Opera and Dutch National Ballet are among the world’s top artistic artists, and it is exciting to be able to contribute to this ”. He feels a responsibility to maintain and further develop this top position together with his management colleagues.

From 2014, Schoonderwoerd was general director of the National Museum of World Cultures, the new museum that arose from the merger of the Tropenmuseum, Museum Volkenkunde and the Afrika Museum, which was realized under his leadership, and since 2017 also of the Wereldmuseum Rotterdam.