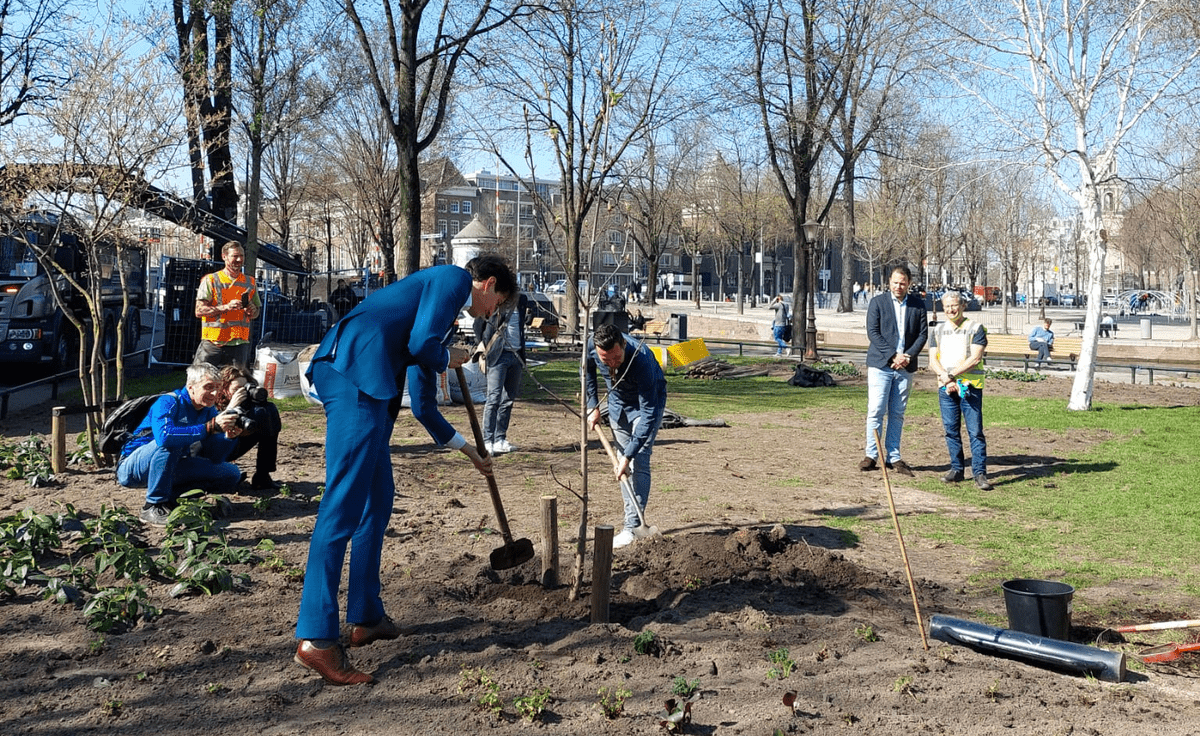 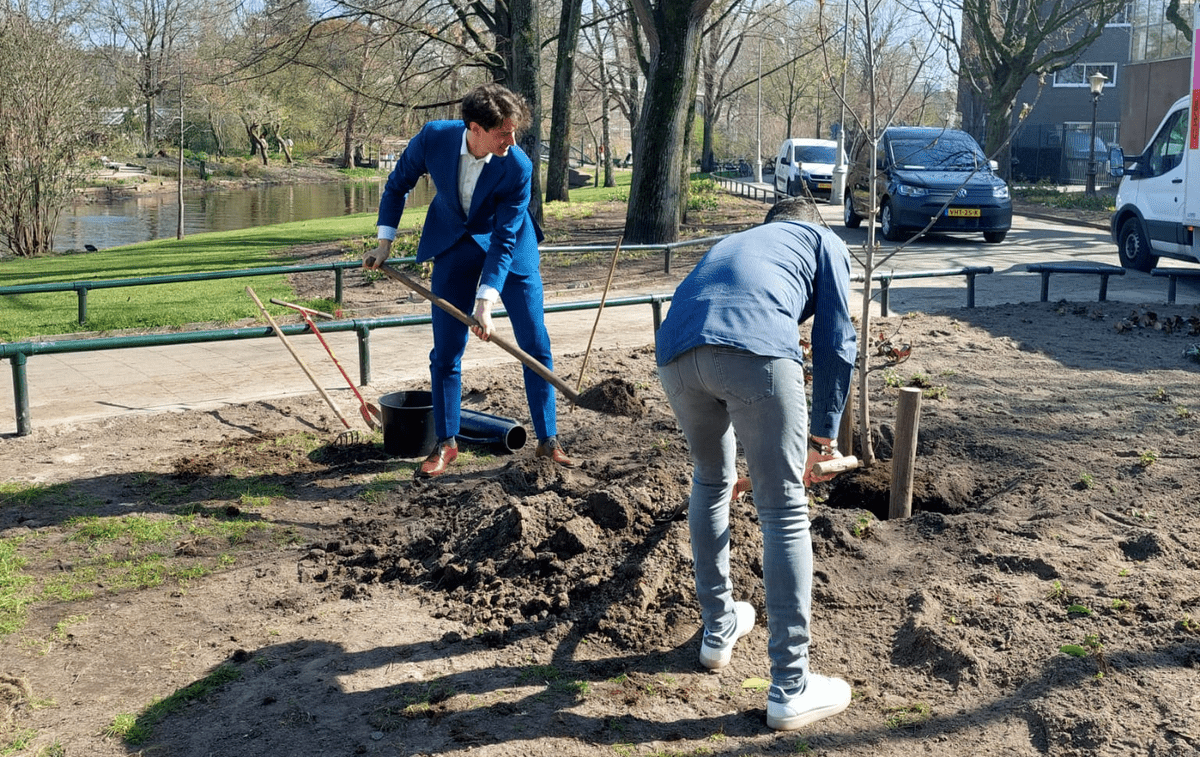 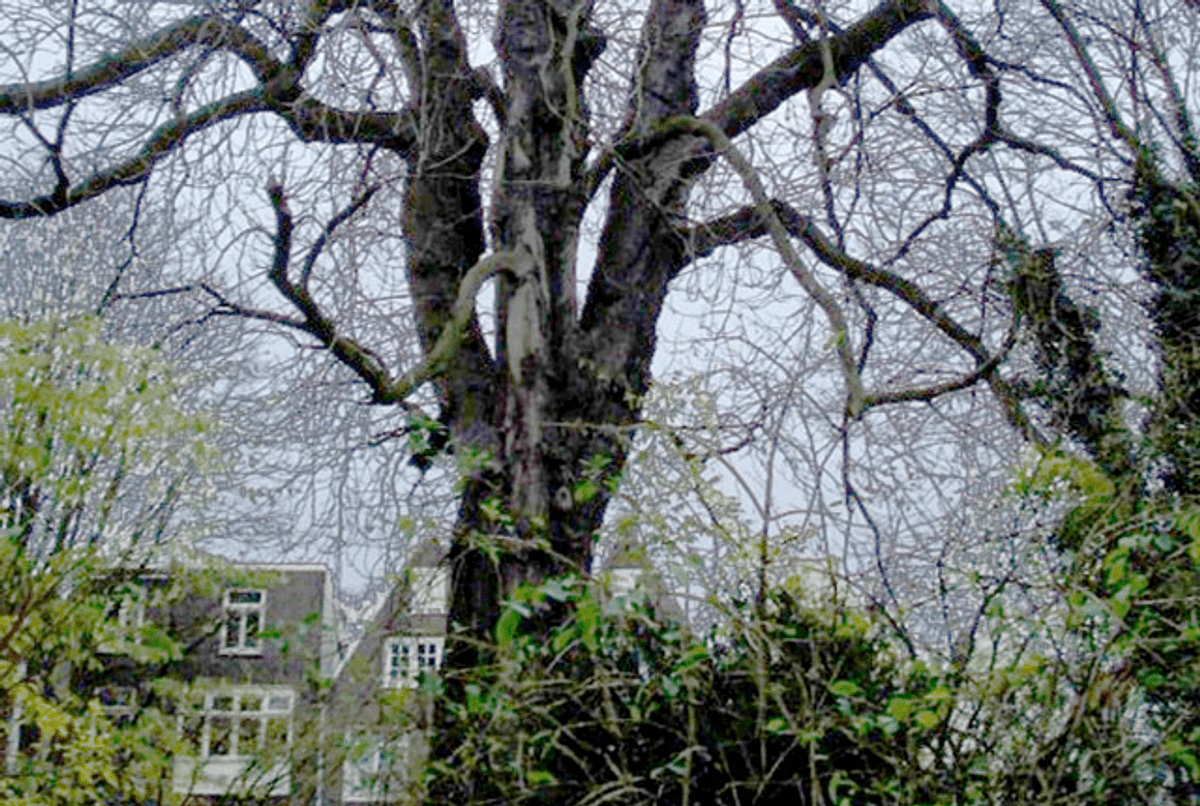 Cuttings and seedlings of the famous horse chestnut tree, which Anne Frank described so beautifully in her diary, have been grown and then planted all over the world. One of these has recently been given a place at the Hortusplantsoen.

One of the owners of a seedling cultivated it and, because the tree became too big, gave it a place in the Hortusplantsoen, which is located in the (former) Jewish neighborhood.

In the garden of Het Achterhuis
Anne Frankboom was the nickname of a white horse chestnut that stood in the garden of the building at Keizersgracht 188. The tree is known because it was described in Het Achterhuis, the diary that Anne Frank kept during the Second World War. She had a view of the tree from the attic window of her hiding place on Prinsengracht.

The chestnut tree survived World War II, but on August 23, 2010, the tree blew over despite the sturdy steel construction and other tools to preserve the tree. The trunk of the thirty-ton tree has broken off and has fallen to the ground. Because the tree ended up in the garden and did not fall towards the Anne Frank House, there was no further damage to the buildings.

Cuttings, chestnuts and seedlings of the tree were then secured and offered for sale by volunteers from the ElemenTree and Wereldboom foundations. These foundations expressed the wish that these horse chestnuts should end up in public places that have an interface with Anne Frank or the Second World War.