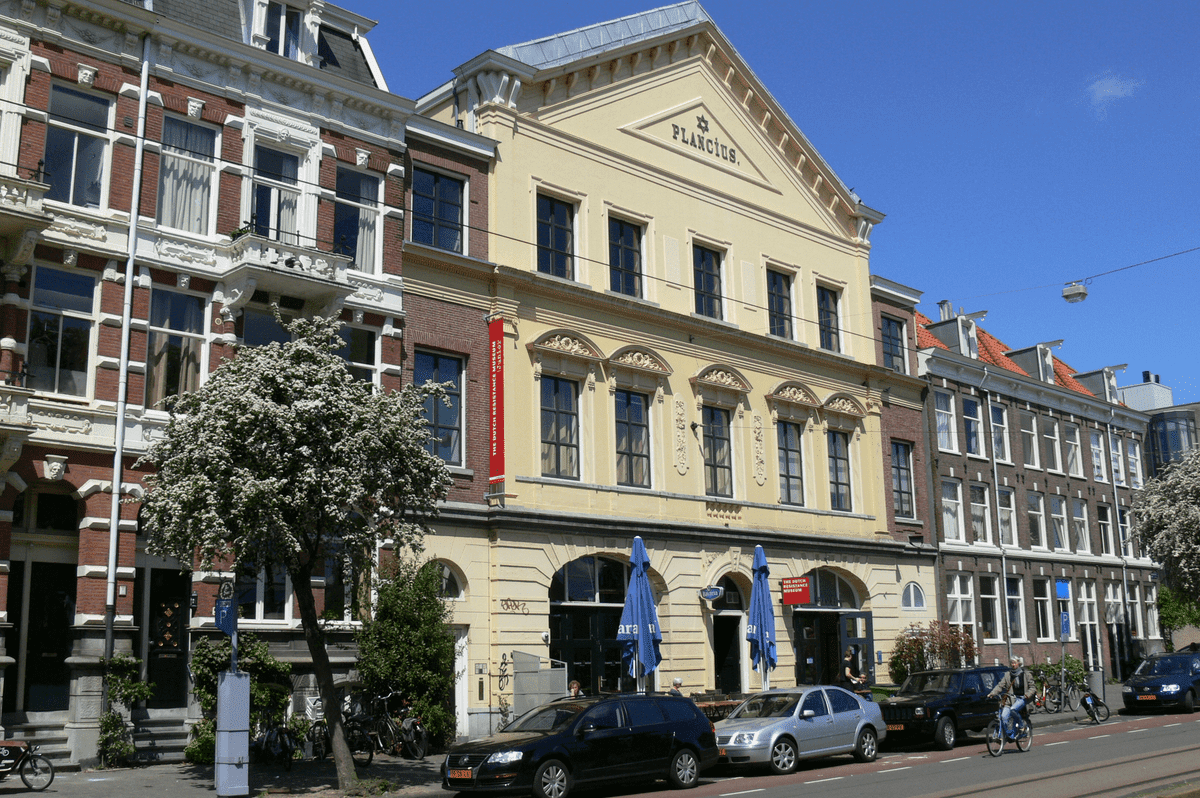 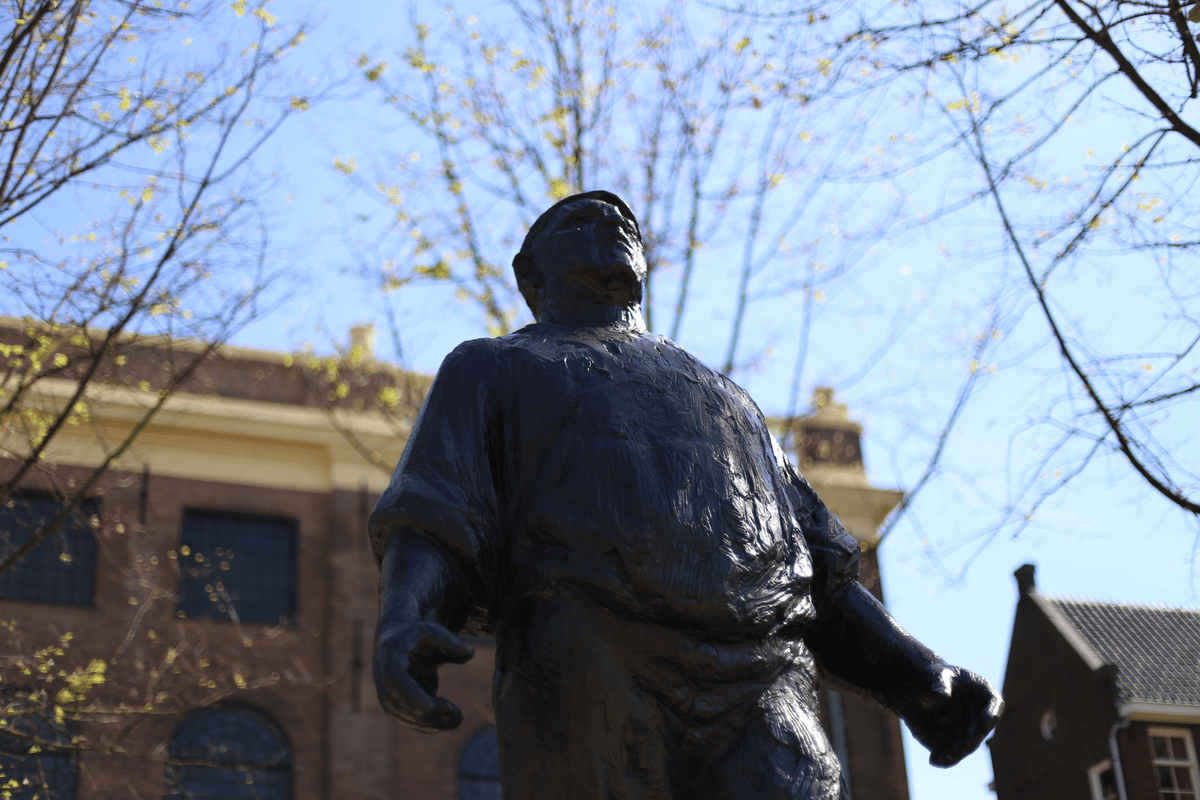 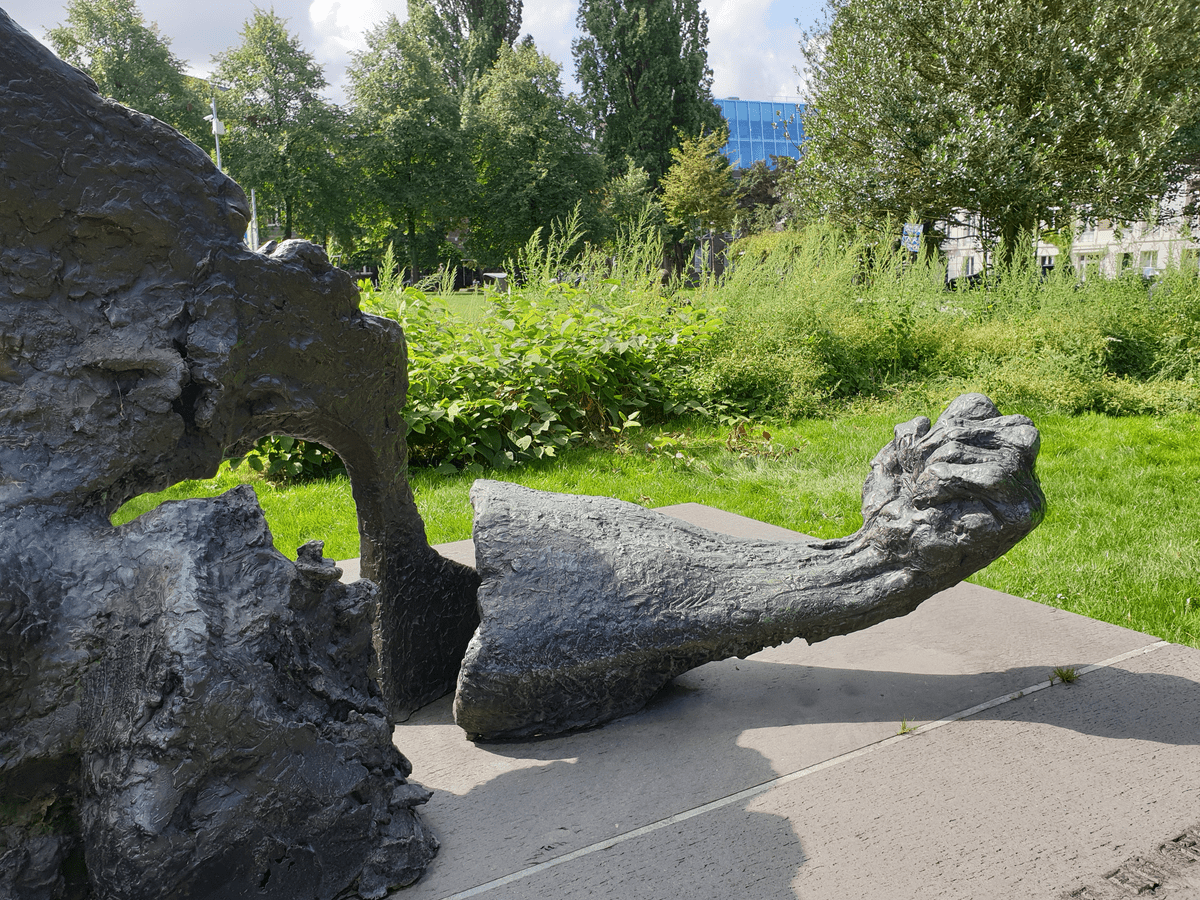 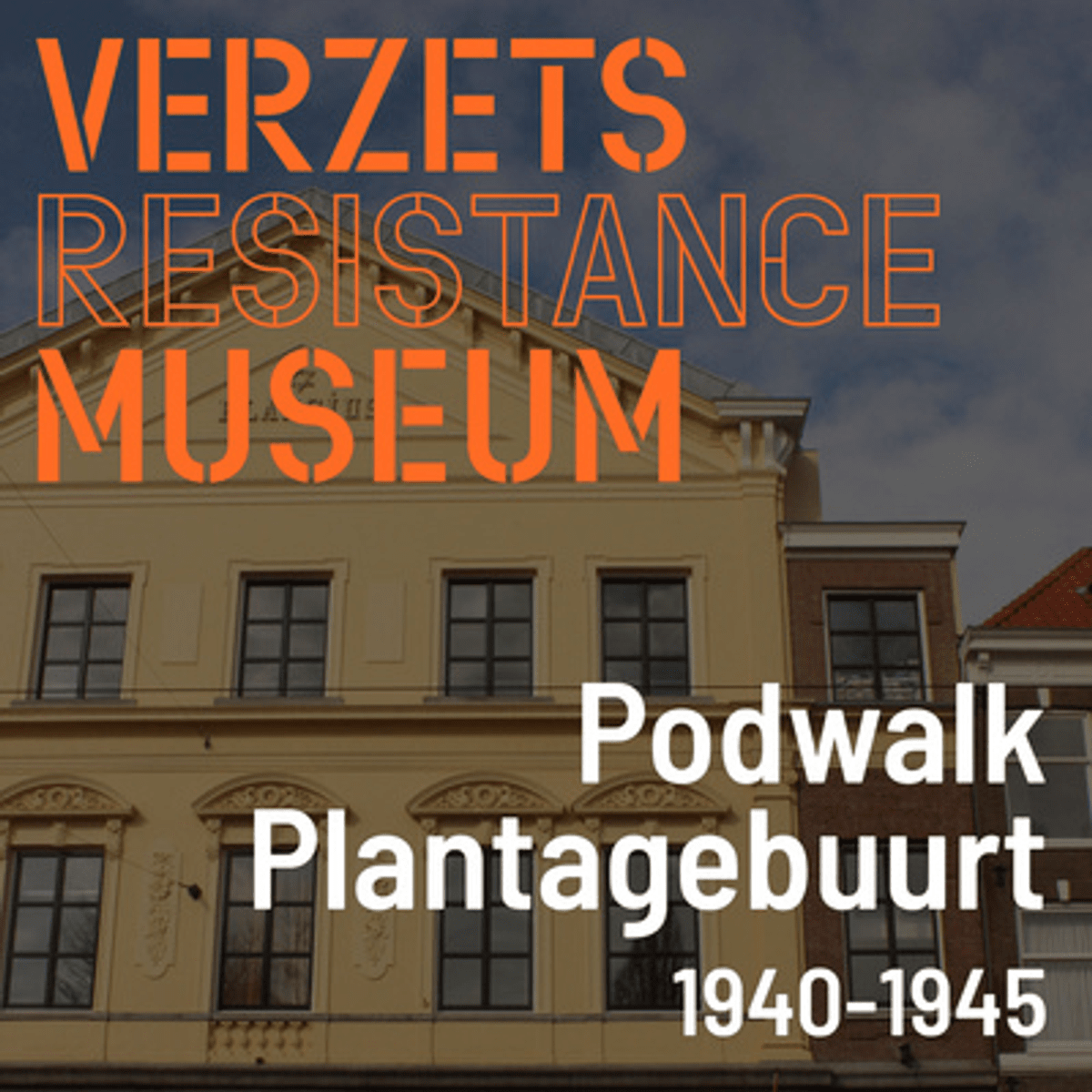 Nowhere else in the city than in The Plantage neighbourhood are so many memorials and monuments that recall Jewish Amsterdam, the persecution of the Jews and the resistance. The podwalk Plantagebuurt 1940-1945 sheds light on that impressive history. The walk leads you past memorials and monuments that recall crucial events surrounding the persecution of the Jews and resistance in the years 1940-1945. You can find the podwalk here and start your walk.

From 1600 onwards, many Jews lived in the neighborhood around Amsterdam’s city hall; therefore also called ‘the Jewish corner’. The adjacent so called Plantage neighbourhood was largely undeveloped until around 1870, but then turned into a residential area for the better off. During the war, the Jewish residents were deported from Amsterdam. In the 1950s, 60s and 70s, the former ‘Jewish corner’ was largely demolished.

The podwalk takes you past 23 locations, and starts and ends at the Resistance Museum, which has been located in Building Plancius opposite ARTIS since 1999. Former mayor of Amsterdam Job Cohen tells you the special history of each location.

You can listen to the walk here and download it for free in your own podcast app.