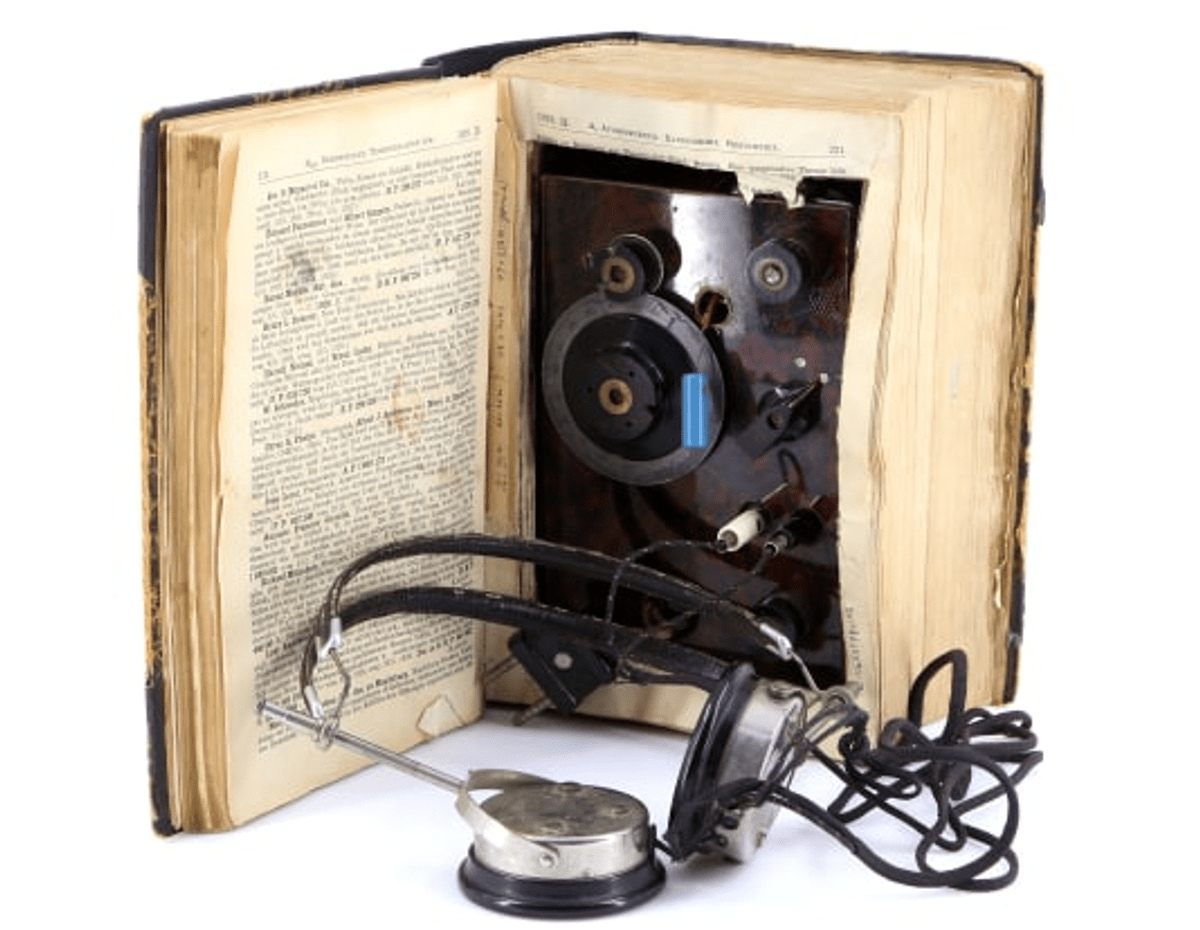 The Resistance Museum has made its collection even more accessible to the public. Thousands of objects can be viewed and archives can be consulted on the museum’s website via the updated digital catalogue.

Letters smuggled from prison, forged stamps, photos of raids, toys made in Japanese camps. The Resistance Museum’s collection includes thousands of pieces that are closely related to the history of the Second World War in the Netherlands and the colonies.

Directly linked to Oorlogsbronnen.nl
The digital catalog with which this collection can be consulted has recently been completely renewed, is more user-friendly, visually attractive and is directly linked to Oorlogsbronnen.nl, the portal that connects hundreds of war collections online. With one click you can search the collection for themes such as the February strike, forgery, going into hiding or Dutch people in concentration camps. The catalog also contains much more visual material than before.

Step by step expanded
In recent years, a significant part of the museum collection has been digitized. Good photos have been taken of countless objects and complete archives have been scanned, ranging from a single document to the complete administration of a resistance group.
The catalog now shows, for example, the farewell letter from Willem Arondéus, as well as the radio of resistance fighter Henk van Laar hidden in a book, but also colorful photos of party skirts made after the liberation. The digital collection is being expanded step by step and made available through the catalogue.

The digital catalog of the Verzetsmuseum Amsterdam can be found at collection.verzetsmuseum.org.
The renewal was made possible by the Mondriaan Fund in the context of the VWS program 75 years.