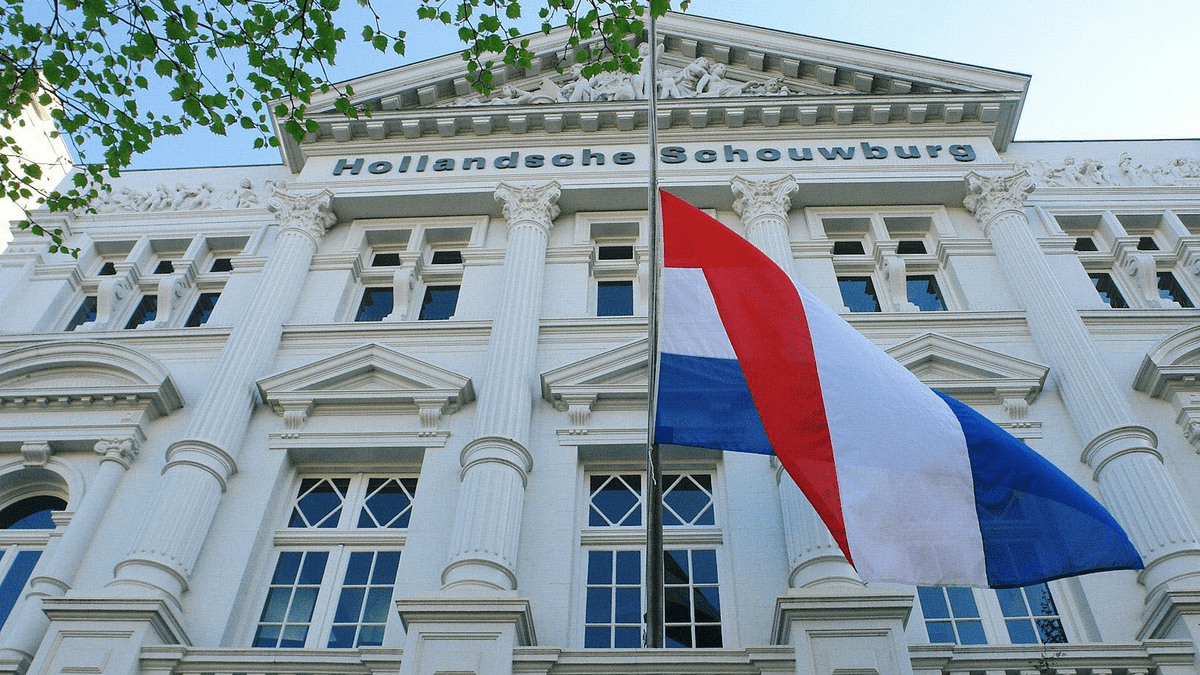 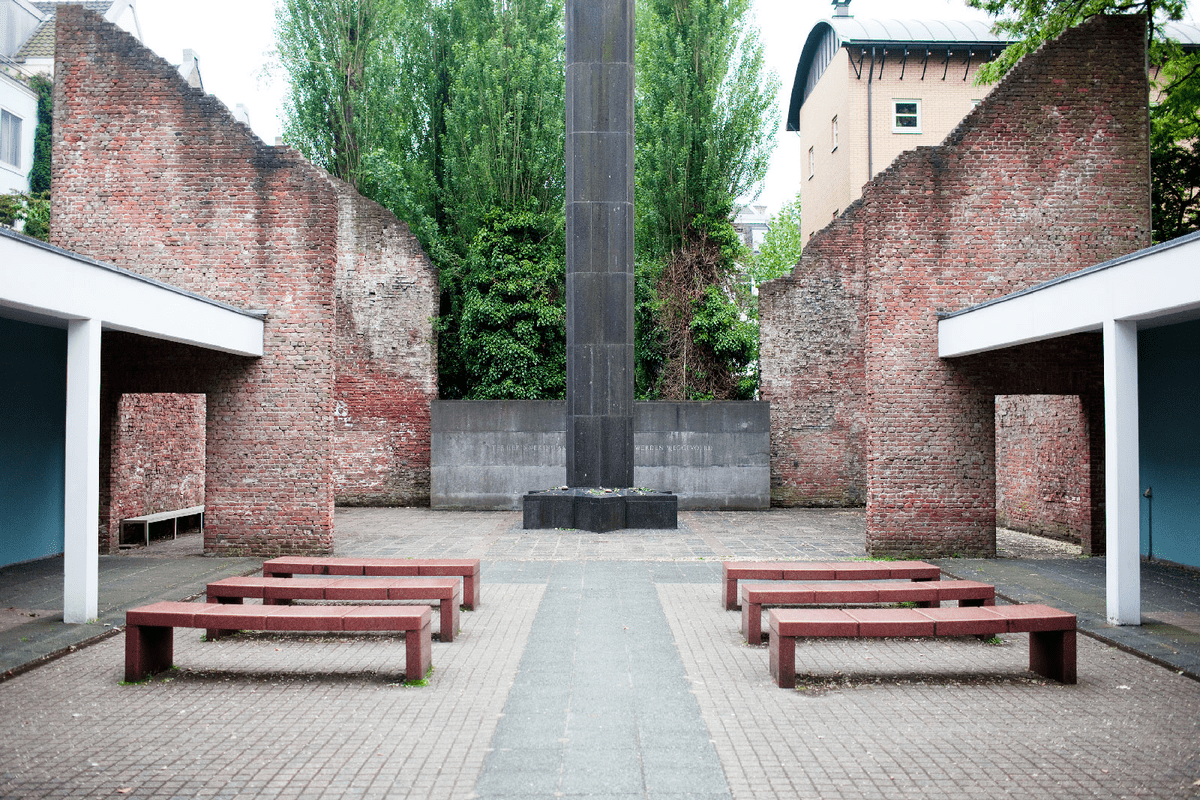 This commemoration is therefore mainly for and by residents of the area. Normally, students of the current IVKO school (until 2011 located at Plantage Middenlaan 27, in the former nursery school from which many Jewish children escaped from the crèche) recite poems and a guest speaker commemorates the victims of the Nazi terror. Some Jewish elements are also included in this commemoration, such as the Yizkor (Jewish memorial prayer) and the Kaddish.

Due to the measures concerning the corona virus, the commemoration cannot take place on location in the Jewish Cultural Quarter this year. The commemoration in the Hollandsche Schouwburg is therefore marked in a different way. To still give the opportunity to commemorate in a personal and individual way, it is possible to visit the Hollandsche Schouwburg on May 4 between 12:00 and 17:00. Reservation is not necessary.