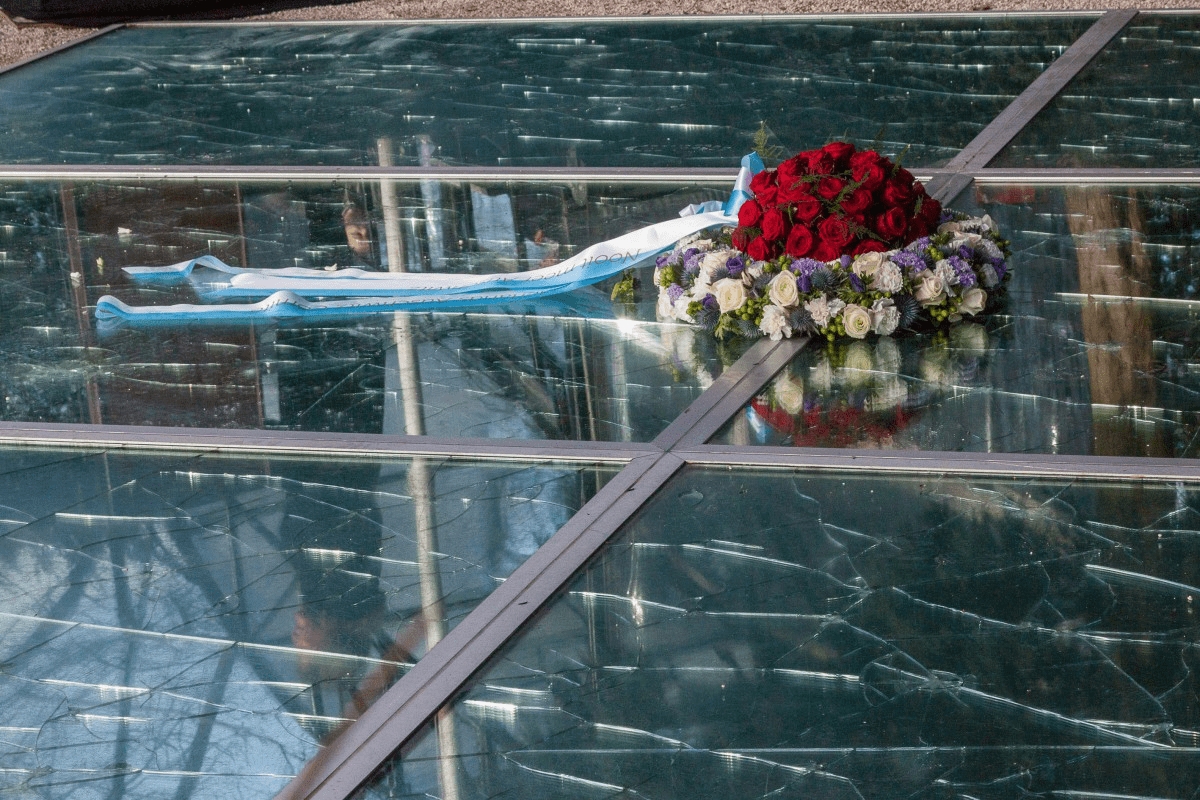 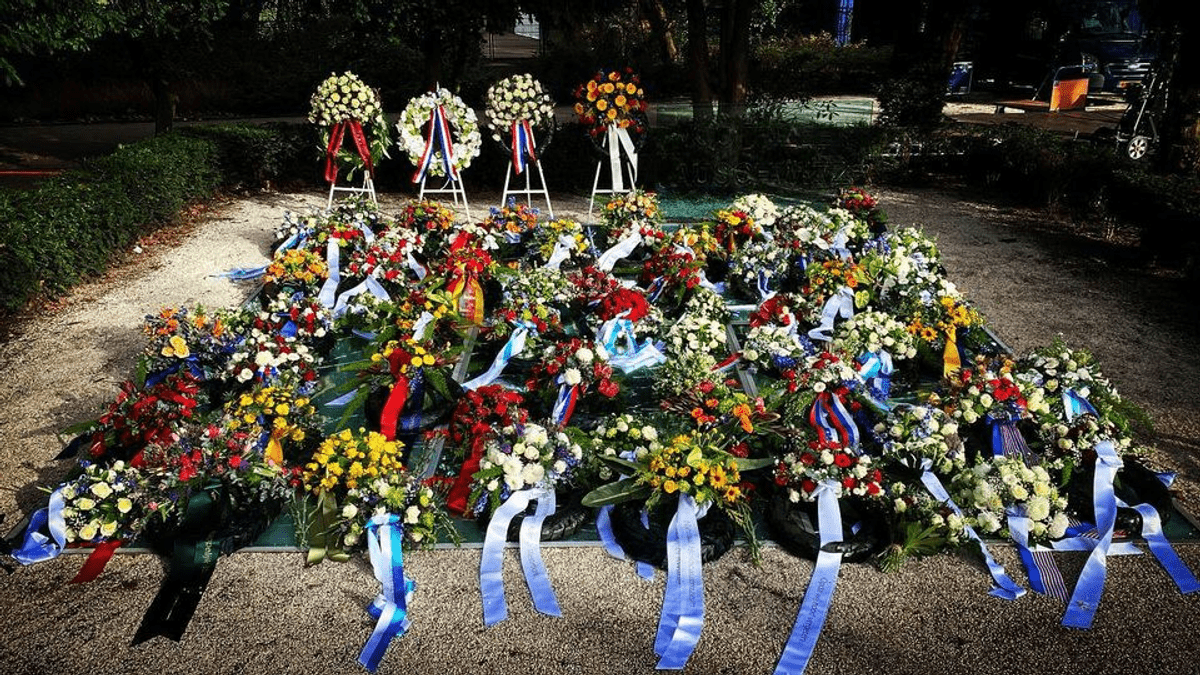 The victims of the Holocaust were commemorated at the Mirror Monument ‘Never Again Auschwitz’ in the Wertheim Park in De Plantage on Sunday 30 January. Due to the corona crisis, only invited guests were present. The traditional silent tour was canceled. Prime Minister Rutte and Mayor Halsema did, however, walk from the new Holocaust Names Monument in Weesperstraat to the commemoration in Wertheim Park.

Wreaths were laid and speeches were given at the memorial. The Dutch Auschwitz Committee annually organizes the National Holocaust Remembrance at the Mirror Monument.

Live television broadcast
The National Holocaust Remembrance 2022 was broadcast by the NOS and can be viewed via this link.