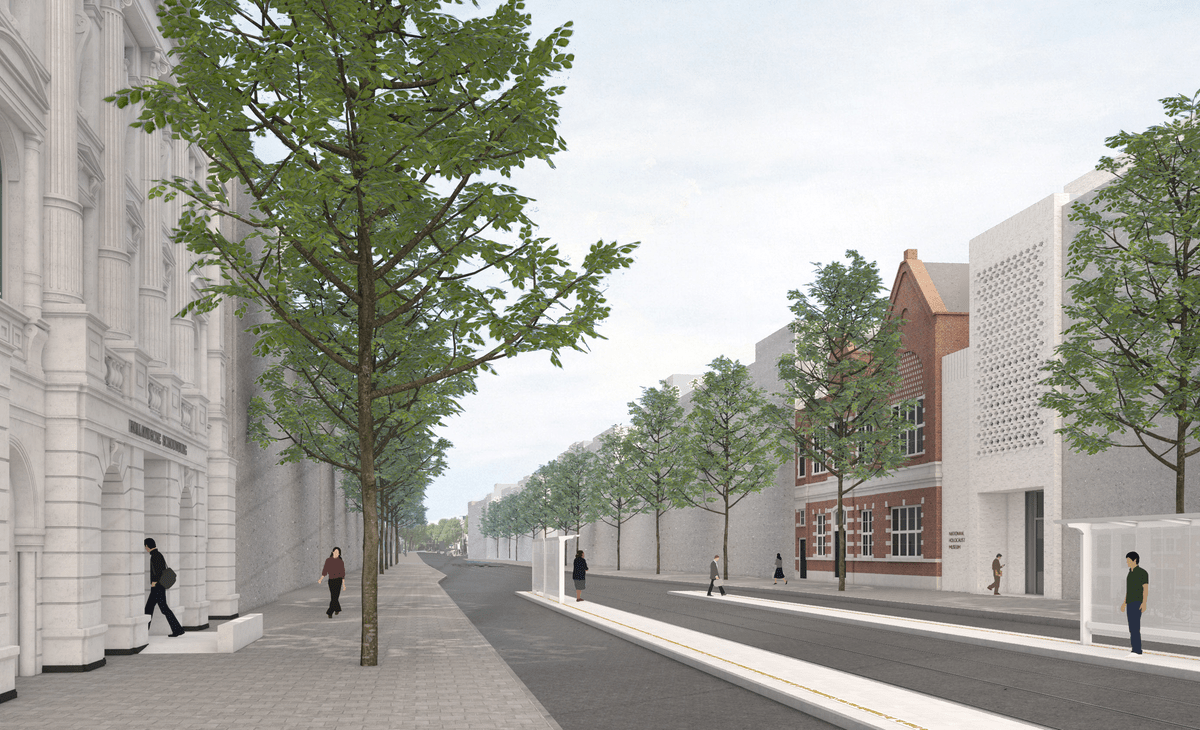 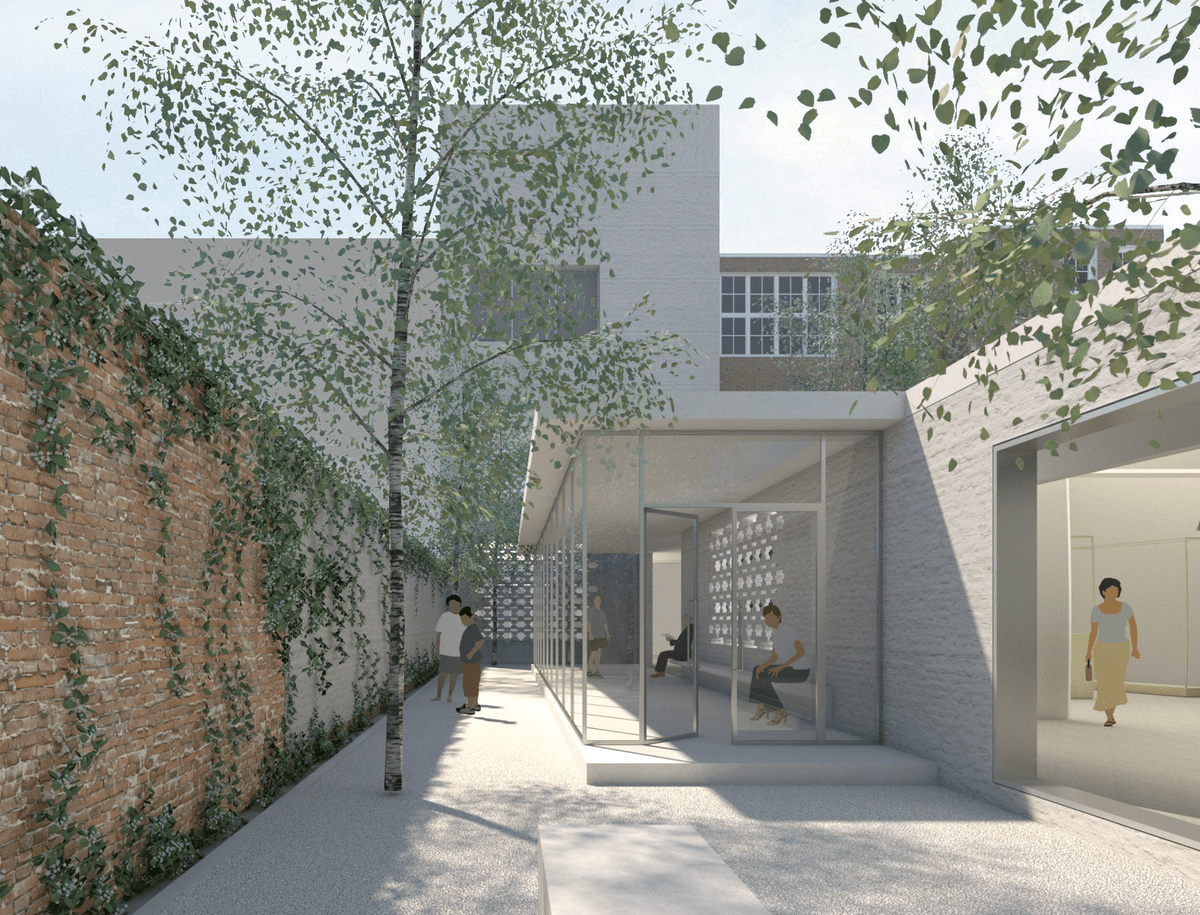 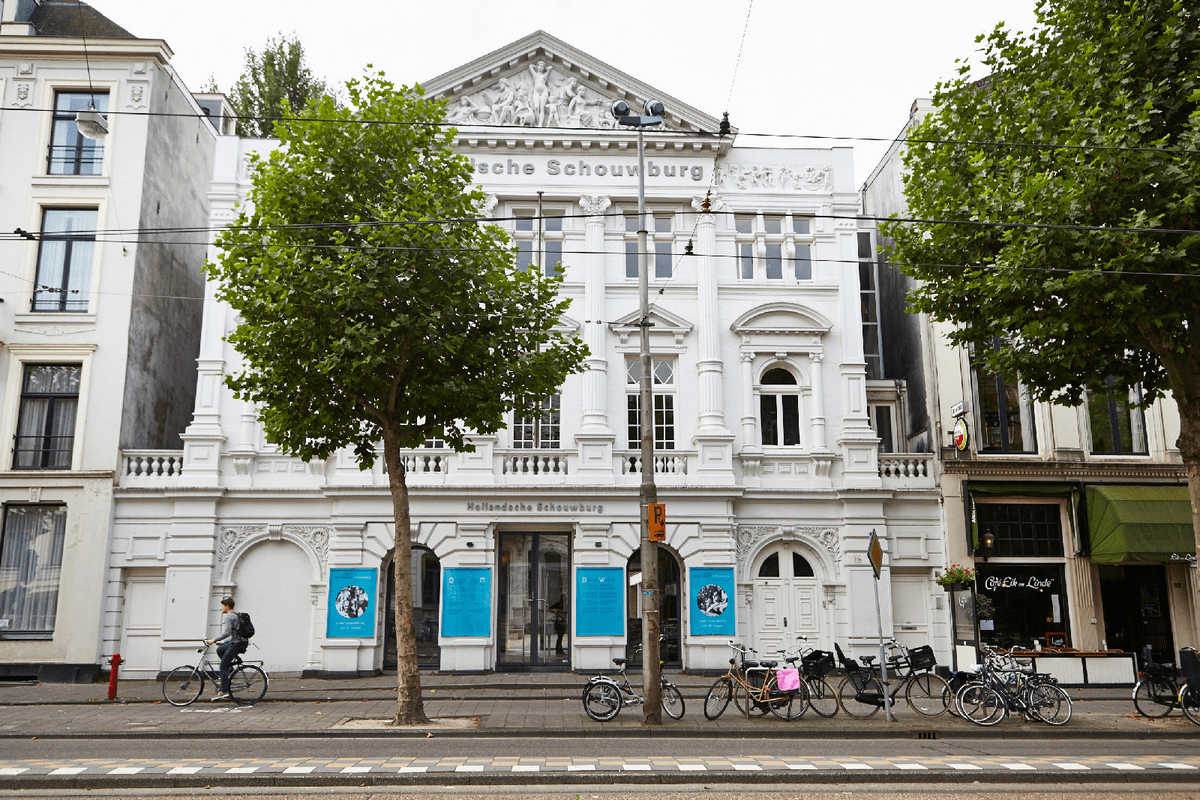 National Holocaust Museum in the making

In September 2023, the National Holocaust Museum, one of the four institutions of the Jewish Cultural Quarter, will open. It will be the first and only museum that tells the history of the persecution of the Jews in the Netherlands. A history of exclusion, persecution and murder. But also of salvation, survival and solidarity. It will be a place where the victims are commemorated and the consequences of indifference and discrimination, then and now, are discussed.

Demolition and renovation
Almost a year ago the demolition work started in the former Reformed Kweekschool, the building on Plantage Middenlaan. The renovation is now in full swing. The site is of great historical significance, as hundreds of Jewish children were rescued here during the war.

The museum is taking shape
In this building, the National Holocaust Museum will soon show the history of the persecution of the Jews in the Netherlands with permanent and temporary exhibitions, events and educational programmes. Here, visitors will learn how the Holocaust could have happened, who the victims and those responsible were – and how we can prevent it from happening again. The gymnasium and two extra floors, which were added to the building after the war, have since been removed. This restores the original contours of the facade.

In the meantime, the construction of the new pavilion on the site behind it has also started. Here will be the temporary exhibition hall, the auditorium and a room in which the segregation with the Crèche is central. During the war, children from the Crèche were handed over to people from the resistance at the segregation of the property. The place where the rescue began.

The interior and exterior of the Hollandsche Schouwburg are also being renovated. Parts added in later refurbishments in the 1990s have been removed and the former theater hall (now a walled outdoor space) has been re-paved. In the garden behind the memorial site, a new work of art will be created, which will be commissioned.

Construction work will be completed in the first quarter of 2023. After the completion of both buildings, the furnishing of the exhibition spaces will begin according to a design by Opera Amsterdam and Studio Louter.