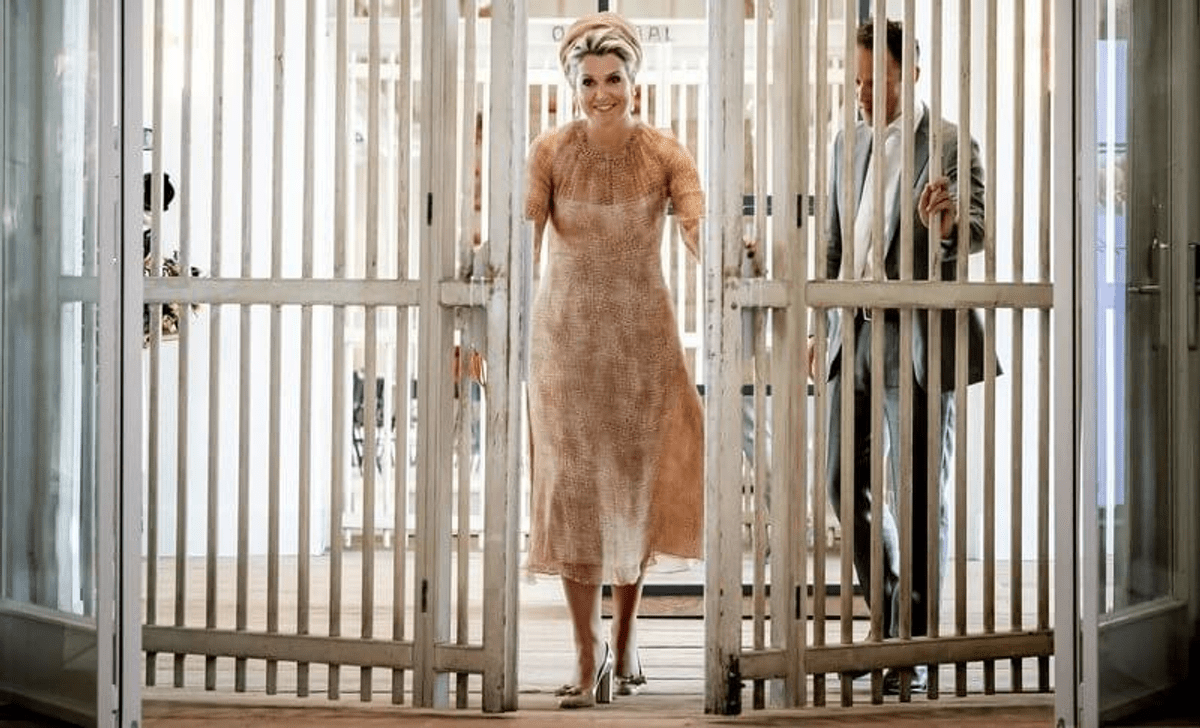 Published on Wednesday, May 11News

HM Queen Máxima opened the gates of the ARTIS-Groote Museum yesterday morning. She had previously received the tiny key from ARTIS director Rembrandt Sutorius with which she could open the Groote Museum to the public. Afterwards she was given a tour and the Queen met makers, artists and scientists who have contributed to the Groote Museum.

After seventy-five years of being closed to the public, the Groote Museum on Artisplein will reopen with a new mission. The Groote Museum is about the connection between humans and all life on earth, about the connection between humans, animals, plants, microbes and the earth itself. The aim of the interactive museum is to allow visitors to look at their surroundings and the world through different eyes.