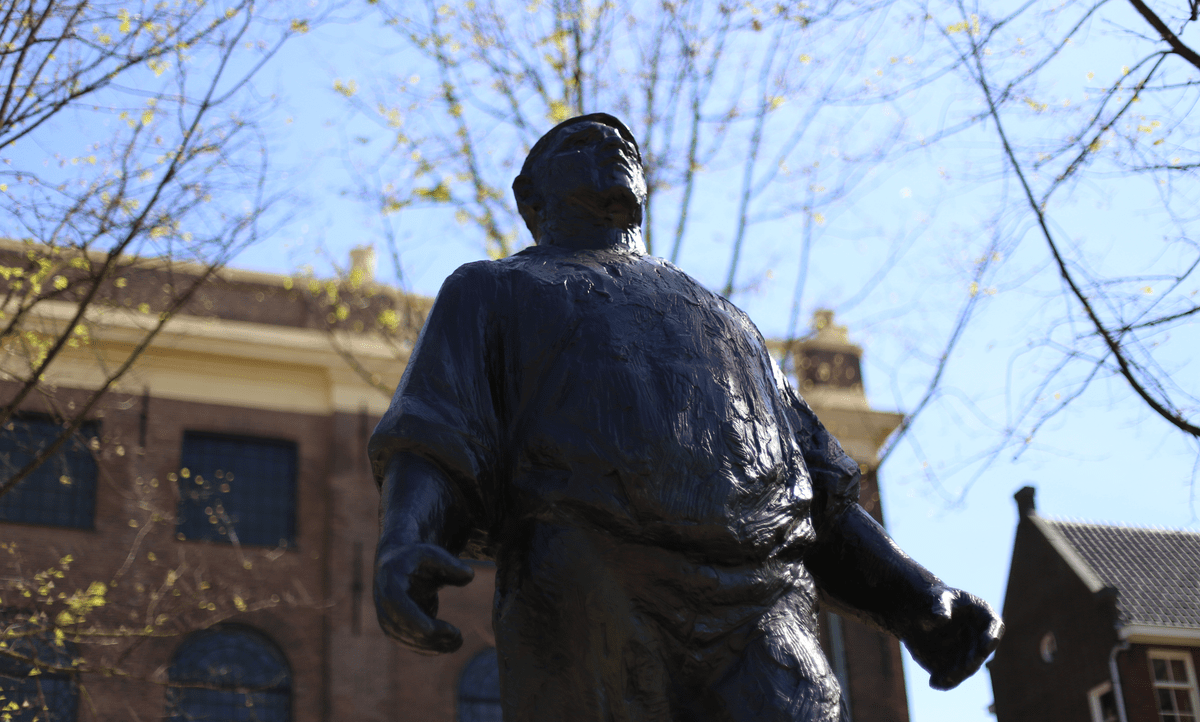 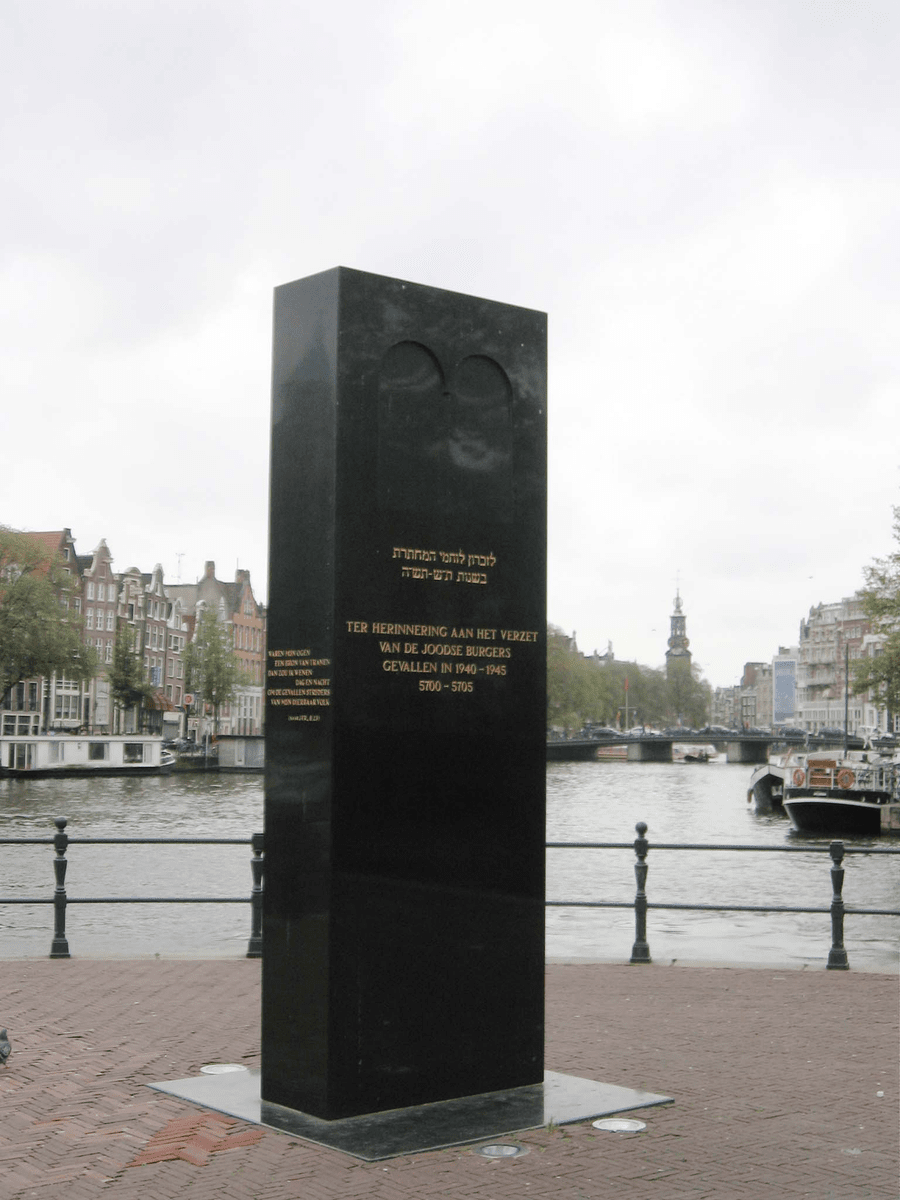 Also this year there will be two commemorations in De Plantage on 25 February.

The February Strike is commemorated this time around 4.45 pm at the statue of De Dokwerker on Jonas Daniël Meijerplein. There are some short speeches and lectures. At 5 p.m., when the bells of the Zuidertoren are chiming, the parade starts by the Dockworker laying wreaths and flowers.

The February Strike of 1941
The strike made a big impression nationally and internationally. It has been the only wide-ranging civilian protest in occupied Europe against the Nazis’ anti-Jewish measures. As a token of recognition and appreciation, Queen Wilhelmina granted the municipality of Amsterdam in 1946 the motto “Heroic, determined, merciful”, which has since been added to the city coat of arms. The strike is seen as a powerful symbol of resistance against injustice done to others than one’s own group and as an act of solidarity with fellow citizens who are being discriminated against.
February strike, 25 February, De Dokwerker, Jonas Daniël Meijerplein

Commemoration of the Jewish Resistance

At 3 p.m., the commemoration of the Jewish resistance during the Second World War, organized by the Circle of Friends ‘Mauthausen’, is at the monument to the Jewish Resistance. In February 1941, Jewish thugs fought at Waterlooplein to protect Jewish local residents and traders against the brutal raids by the armed division (WA) of the NSB.