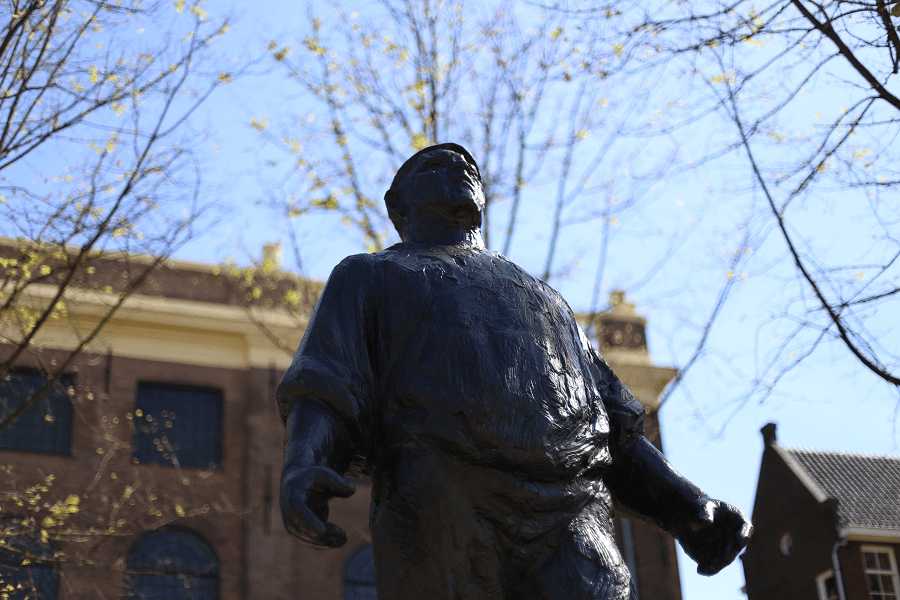 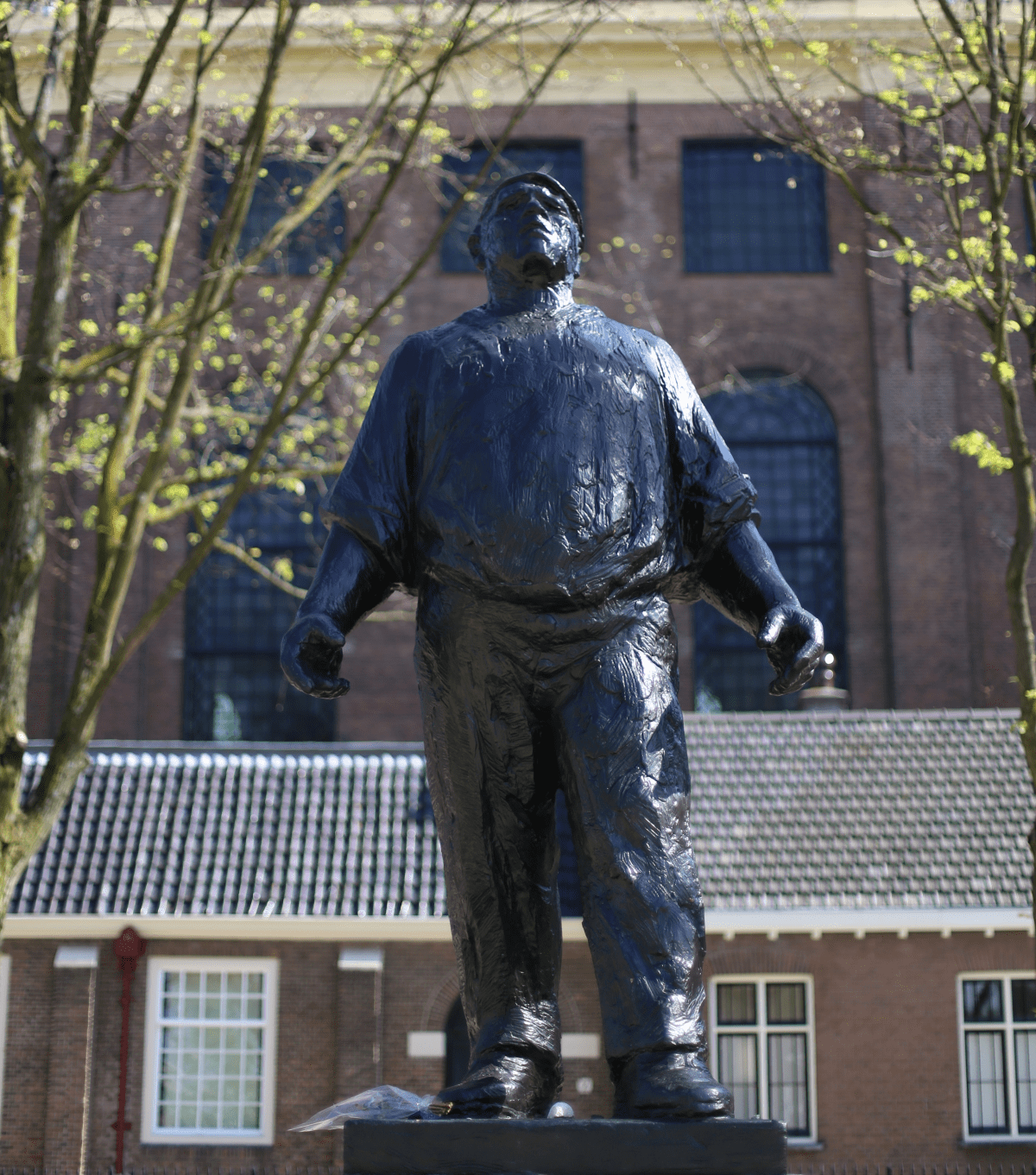 This year marks the 80th anniversary of the strike. During this lustrum year, various institutions will organize activities to remember the strike. The Resistance Museum and the Amsterdam City Archives open exhibitions, at various schools in Amsterdam the February strike has been chosen as the theme for the project of the School der Poetry and Stichting de Rode Loper and students of the Theaterschool are preparing a performance in collaboration with Theater na de Dam. More on this later.