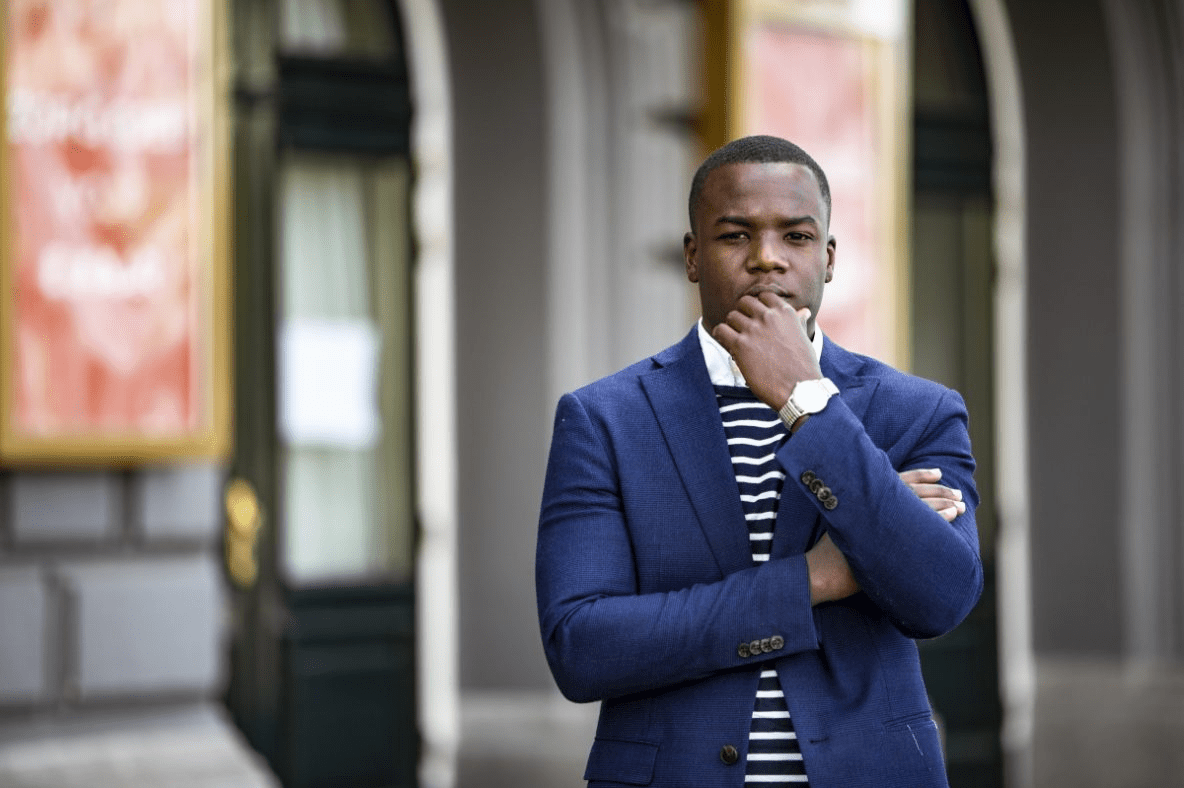 Workshop writing poetry with the city poet of Amsterdam

Poetry is an old art form that continues to receive attention. What if you want to learn to write poetry yourself? Then you can now follow the online workshop by the Amsterdam city poet Gershwin Bonevacia, organized by the Jewish Cultural Quarter. In the workshop (in Dutch) you will learn the intricacies of poetry and experience the process of writing a poem from A to Z.

The reason to organize the workshop is the exhibition “Todesfuge” in the Jewish Historical Museum. It focuses on the poem ‘Todesfuge’, written in May 1945 by the Romanian poet Paul Celan (1920-1970). It is about the horrors of the Holocaust and is seen as the poetic “translation” of the Holocaust.

City poet of Amsterdam
Gershwin Bonevacia is a writer and, since March 2019, the city poet of Amsterdam. Bonevacia works as a poet and writer with organizations such as TedX, BOA and the Van Gogh Museum. In his role as city poet, he writes an article in Het Parool every month. In 2017 he released his first collection of poems. His new collection of poetry will be published in the spring of 2020; When I was little, I was not afraid. As a poet, Bonevacia gives shape to subjects such as the city, education and the past in a philosophical and playful way.

Location: Microsoft Teams (link will be shared via email)

NB: This event was announced for March 7-14. Due to circumstances, this workshop has been moved to April 25 and May 2.