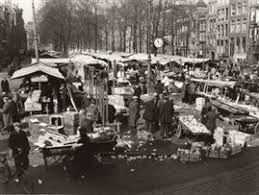 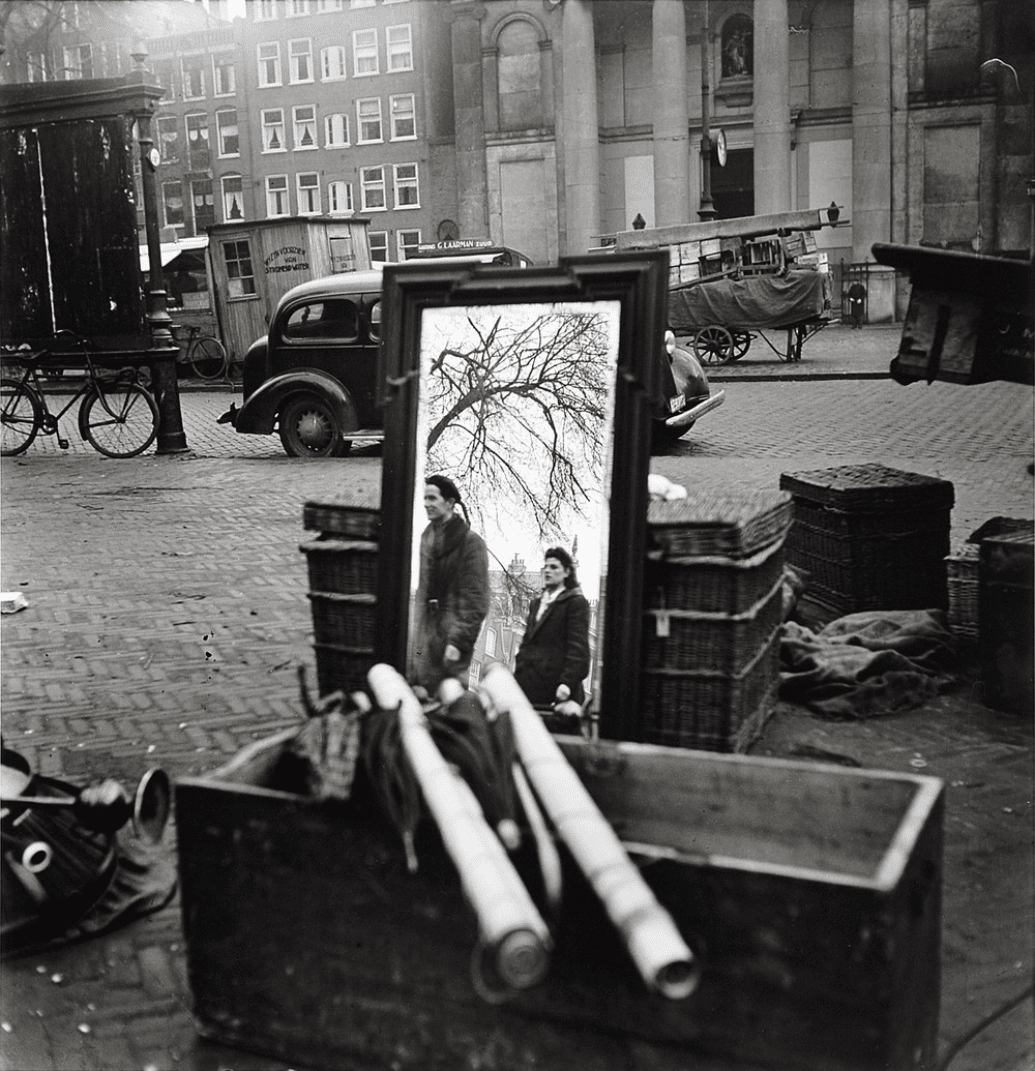 Waterloo-square; the neighborhood inside out

The Waterloo-square is much celebrated, painted, photographed and world famous, and in the middle of Amsterdam. Until the beginning of 2021, the Jewish Cultural Quarter presents an exhibition about this square, that forms the heart of the former Jewish quarter in Amsterdam. Known and unknown history is unraveled in the exhibition.

Many faces
From its inception around 1600, the area attracted various groups of immigrants, including many Portuguese Jews. In the 18th and 19th centuries, poverty grew in the busy, vibrant neighborhood, and during the years of World War II and soon after, it was a place of indescribable suffering. In the 1970s and 1980s, the neighborhood changed drastically with the construction of the metro and the arrival of the controversial city hall music theater.

The neighborhood exposed
In the exhibition you will find stories from this four hundred years of history, illustrated with photos, film material, 3D reconstructions and objects. Archaeological finds have a special place in this. They were found in cesspools that were uncovered when the site lay vacant for the arrival of the “Stopera”. They reveil a lot about the people who lived and worked here. This paints a picture of a neighborhood that no longer exists.

Cooperation
The exhibition is a collaboration of the Amsterdam Center for Ancient Studies and Archeology (ACASA), the Bureau of Monuments and Archeology of the Municipality of Amsterdam and the Jewish Historical Museum.

Waterlooplein; the neighborhood inside out until 28 February 2021