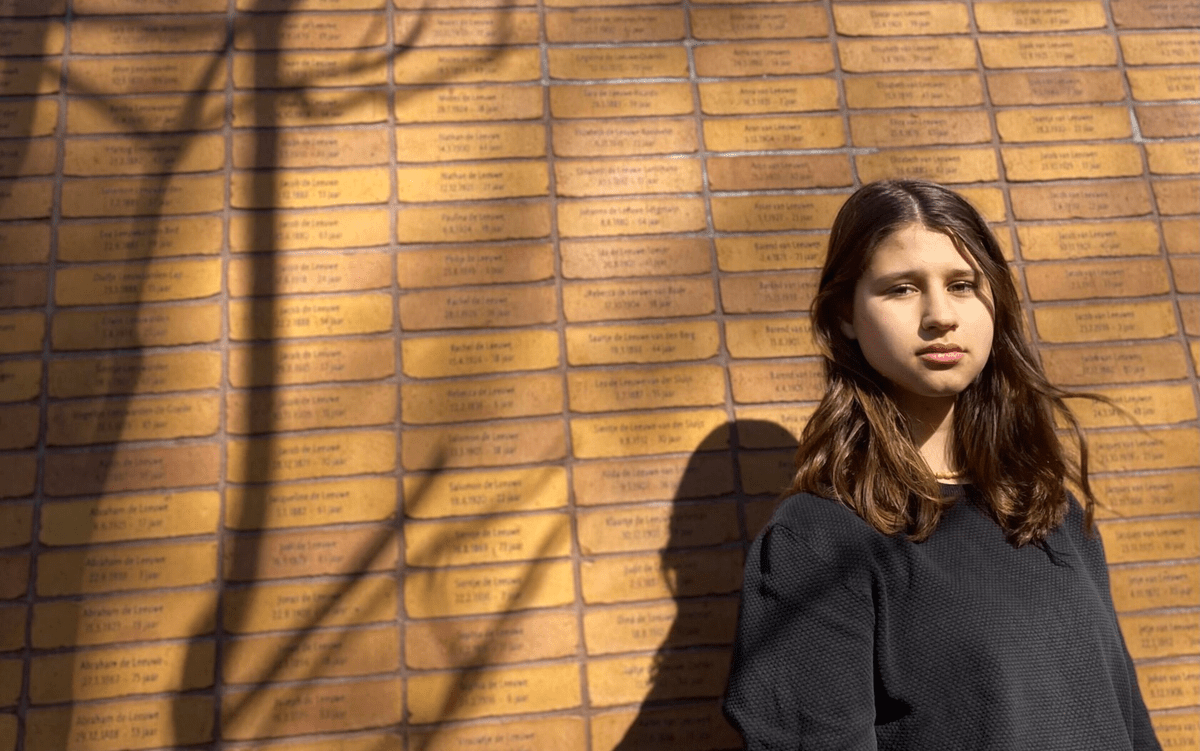 Walk along forgotten stories after the Holocaust commemoration

On January 29, following the commemoration, Theater Na de Dam is organizing a special walk Against forgetting. Against forgetting is a theatrical route along forgotten stories. In a half-hour walk, four young people take you from Wertheimpark to the National Holocaust Namen Monument. Along the way they tell in a musical way about the lives behind the names.

We see how David Sealtiel paints in his basement on Waterlooplein, how the twins Duizend say goodbye to their classmate in the tram, how the girl with the headscarf looks out of the train window and how Betje holds her own in the kitchen of the camp. Scenarios written by the young people themselves. And meanwhile they ask themselves the question: how come we keep forgetting?

Do you want to participate in the theatrical route Against forgetting on Sunday 29 January? Register before January 25 because there are limited places. Register: via this link.