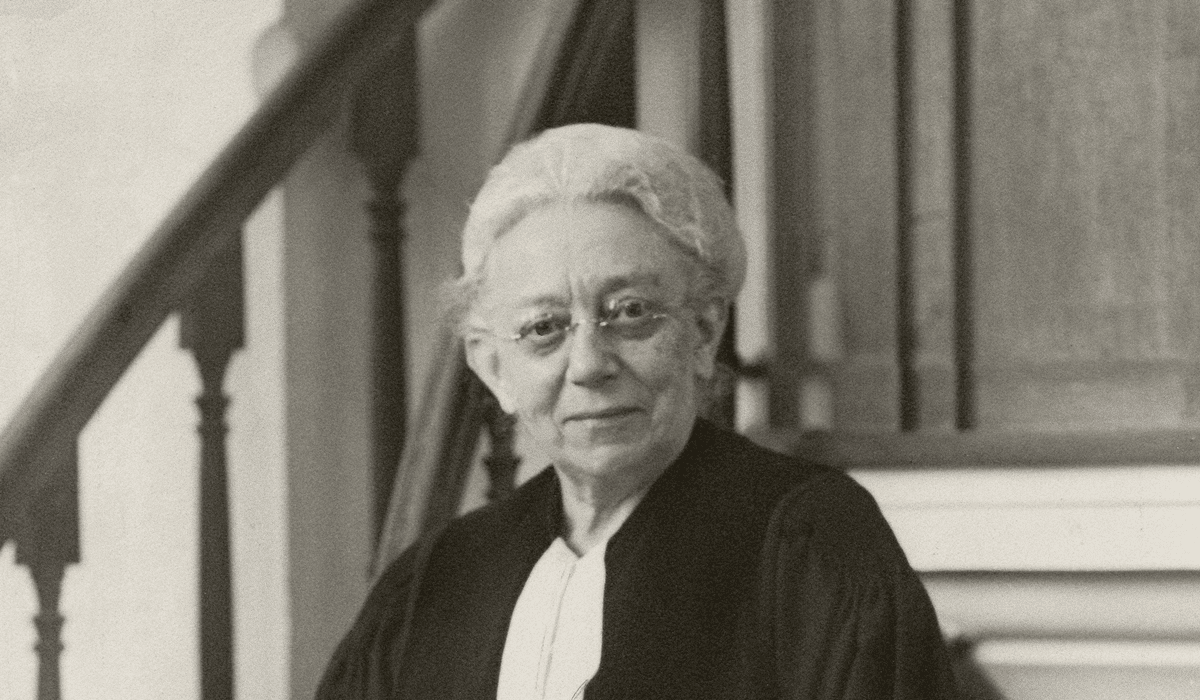 This summer: Lutheran women in the pulpit

Can women stand in the pulpit? A hundred years ago, the Evangelical Lutheran Synod decided that the ordinance would also allow women to serve as ministers. The Lutheran Church, originally a tolerated minority, thus became, after the Mennonites and the Remonstrants, the third church in the Netherlands where women could stand in the pulpit, and the first Lutheran church worldwide.

Recent archive research by guest curator Prof. Dr. Sabine Hiebsch, professor by special appointment of Lutherana at the Theological University of Kampen | Utrecht, led to surprising new insights. All on display this summer in the Lutheran Women in the Pulpit exhibition at the Lutheran Museum.