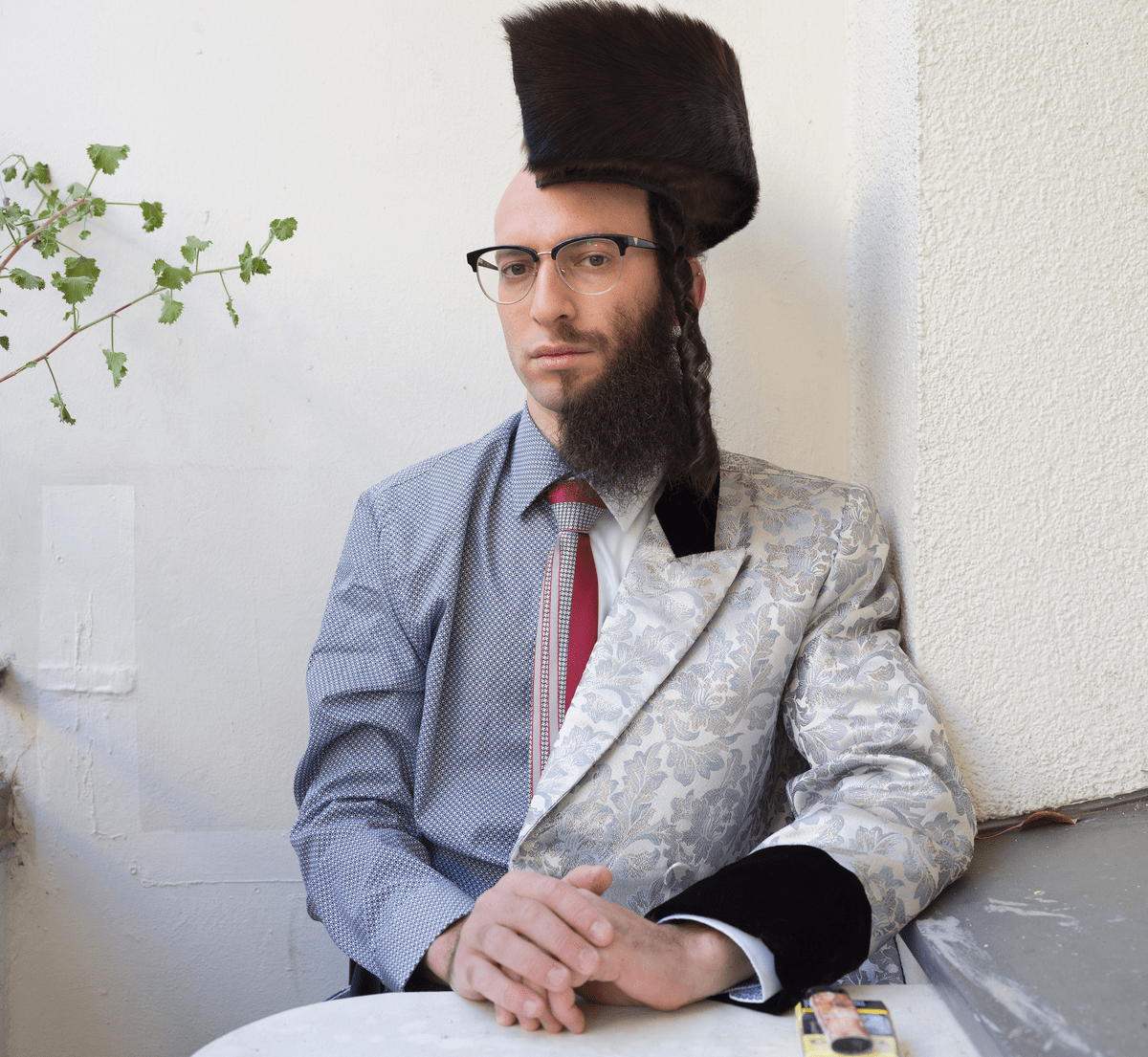 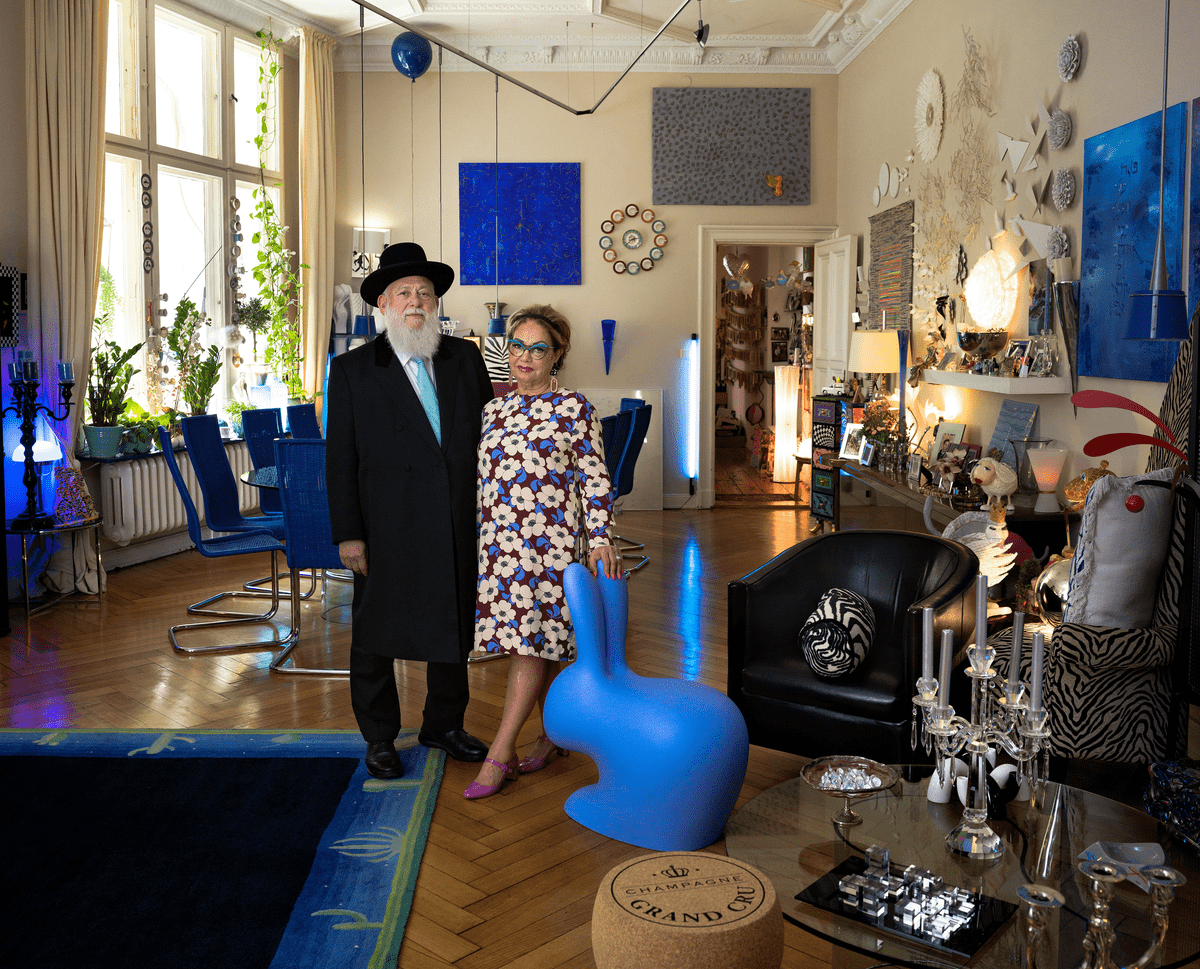 The exhibition Zerheilt – Photo fragments of Berlin can be seen in the Jewish Museum from September 23. On display are photos by French photographer Frédéric Brenner.

Now the Jewish community in Germany with over 200,000 people is one of the fastest growing in the world. The tension between the history of Berlin and the vibrancy of contemporary Jewish life in this city was the starting point for Brenner’s project ZERHEILT – Healed to Pieces.

Identity and self-representation
The photos in the exhibition show fragments of Jewish life in Berlin today: German Jews who have lived in Berlin for generations, young Israelis who moved to Berlin, Orthodox rabbis, artists and Germans who converted to Judaism. With their clothing, pose and location, the people portrayed determine for themselves how and which parts of their identity they show.

Zerheilt – Photo fragments of Berlin, until March 5, 2023 in the Jewish Museum, Nieuwe Amstelstraat 1