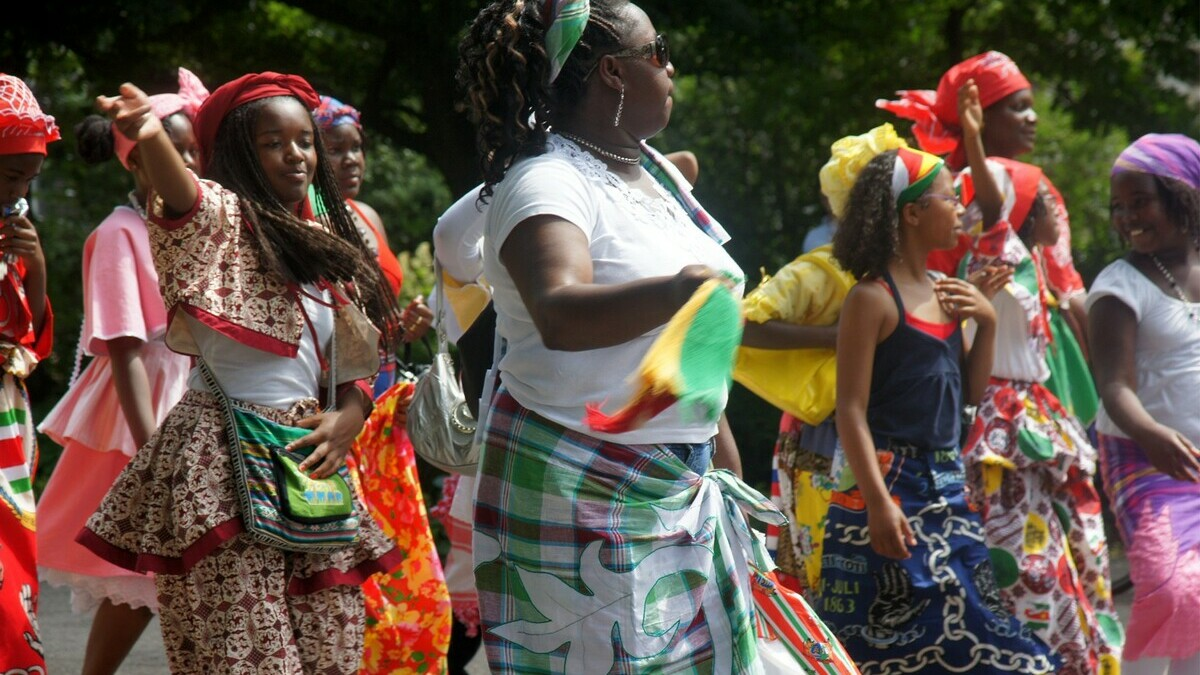 National Remembrance History of Slavery in Oosterpark and Keti Koti

The National Remembrance History of Slavery takes place on Thursday 1 July in the Oosterpark at the National Slavery Past Memorial. We commemorate the 158th anniversary of the formal abolition of slavery in Suriname and the former Netherlands Antilles. This year’s commemoration will be without an audience due to the corona measures, but will be broadcast live by the NOS on 1 July from 13:00 to 14:30.

Keti Koti Festival canceled
Usually after the commemoration, the Keti Koti Festivalstarts; the celebration of the abolition of slavery with various performances on the various stages in the Oosterpark. Unfortunately, the 2021 edition is cancelled. There is, however, an online celebration with a concert in Paradiso, broadcast from 9 p.m. via AT5. The concert is an ode to traditional Kawina music.

More information on the website of the city of Amsterdam.