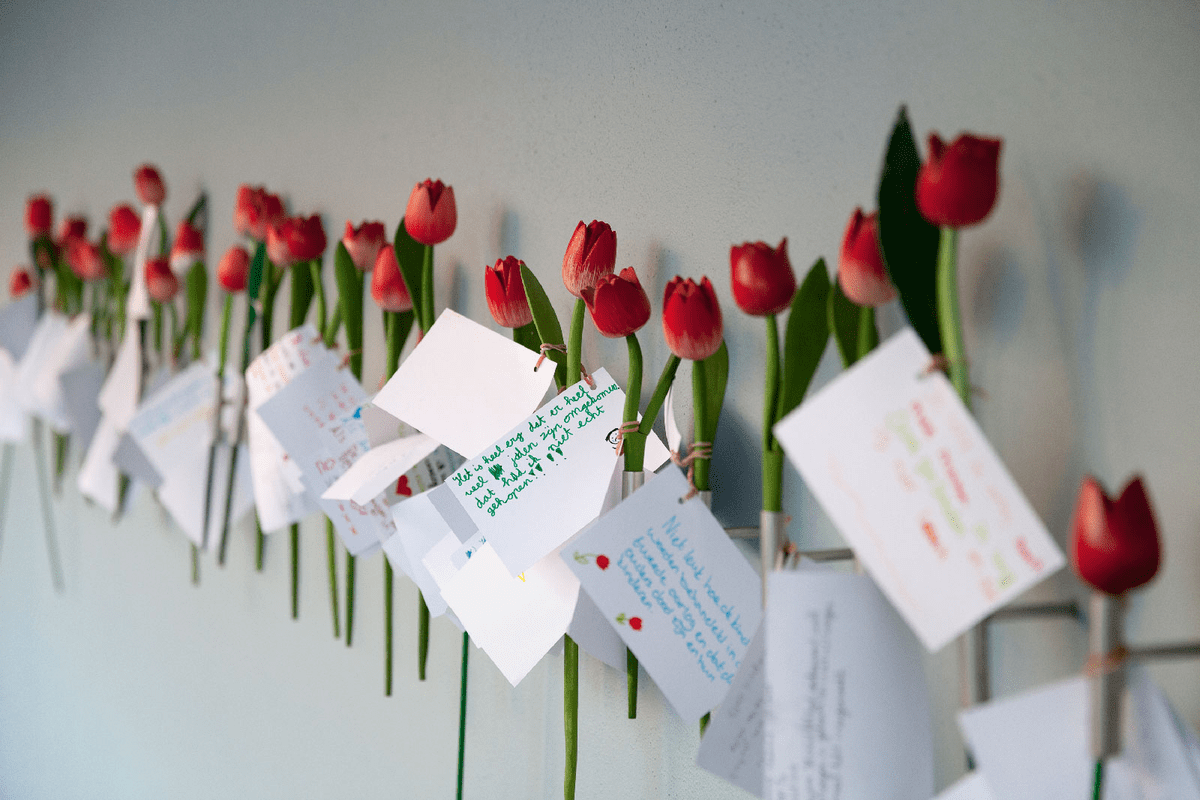 During the National Remembrance Day we commemorate the victims of the Second World War. In De Plantage, this is possible at various locations nearby. Traditionally, there is also a memorial ceremony in the Hollandsche Schouwburg. Because of the reconstruction work there, this year it will be held in the Portuguese Synagogue at the Mr. Visserplein.

The commemoration in the Portuguese Synagogue is organized in collaboration with representatives of the Plantage-Weesperbuurt. A pupil of the IVKO school recites a poem he wrote himself. Given the history of this place, some Jewish elements have been included in the commemoration, such as the Yizkor and Kaddish prayers.