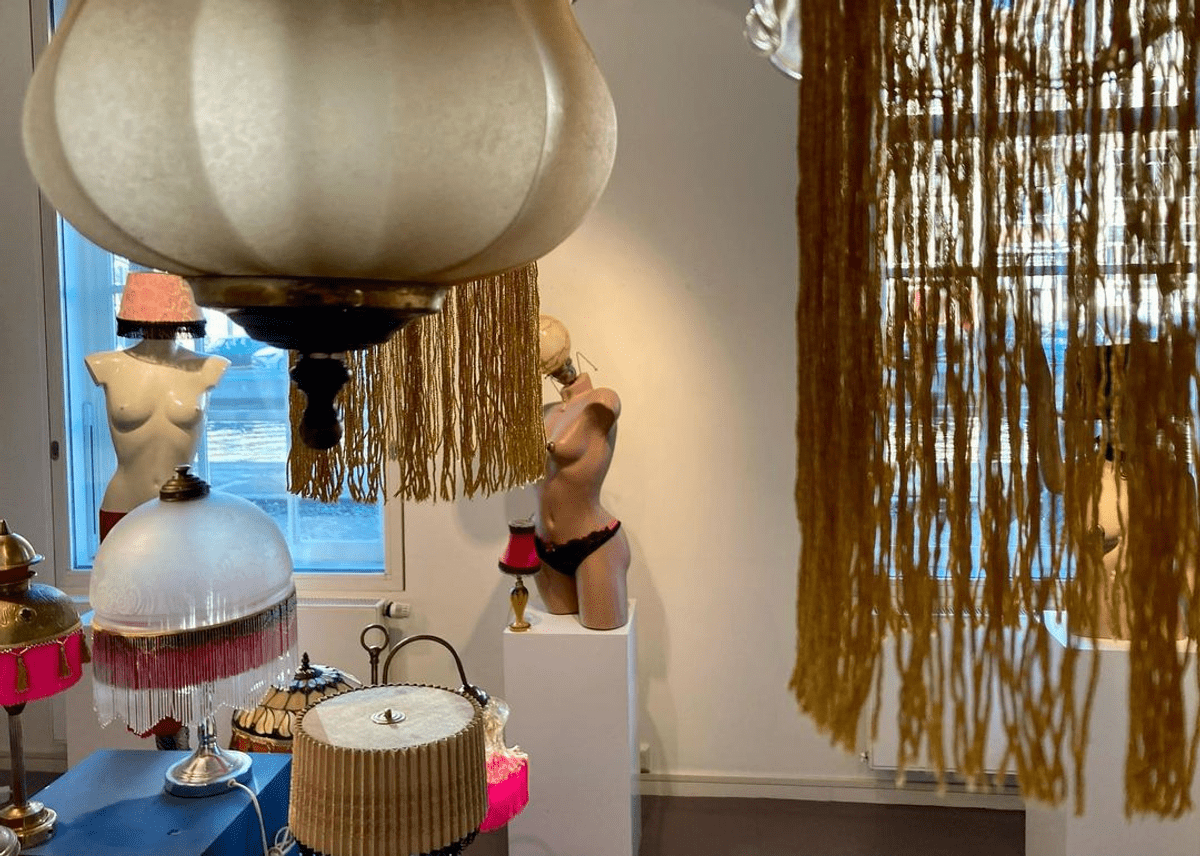 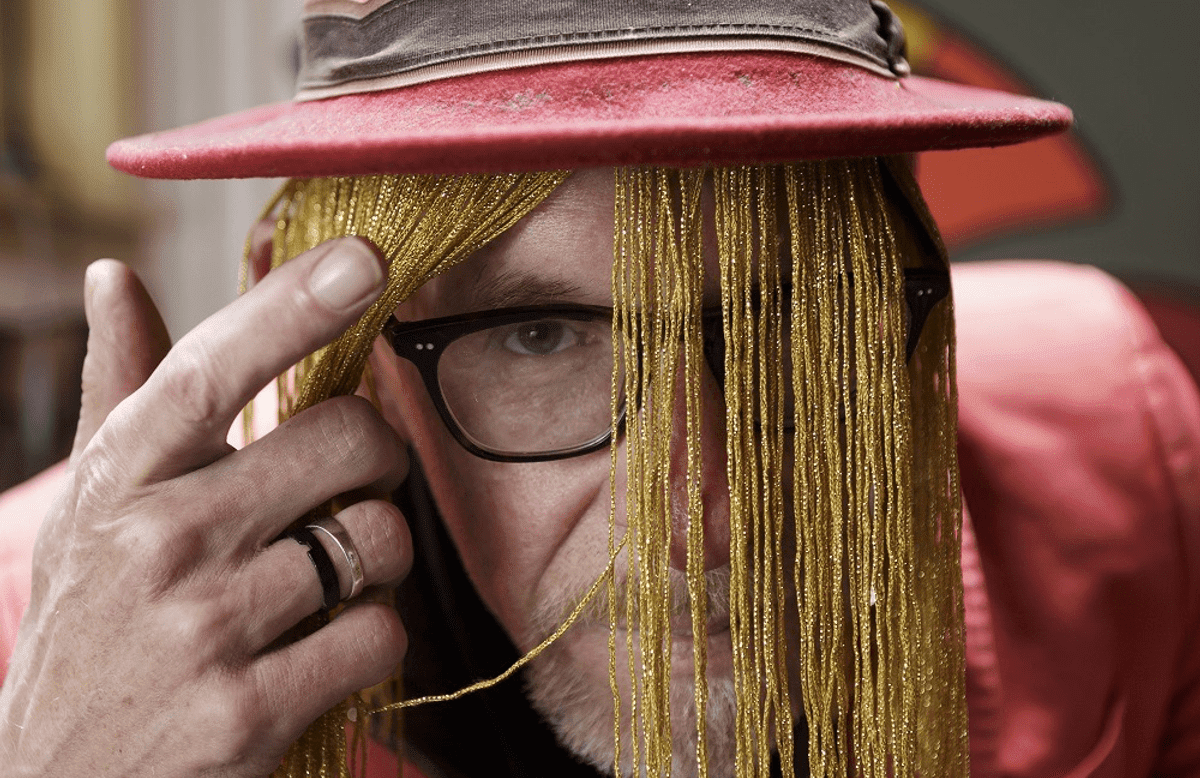 The title of the new exhibition in Outsider Art Galerie, Morningstar, refers to: a person who goes looking for usable items in the bulky waste. On display: lamps by Frank Noordman.

Frank Noordman (’s Hertogenbosch, 1958) has lived in the middle of Amsterdam’s red light district for over 40 years. He once studied social geography in Nijmegen for two years, but has since been ‘self-taught in everything he has done’. And that is a lot, he organized punk concerts at youth center Doornroosje in Nijmegen, had an impresario for music groups for over 20 years and was active for the radio.

25 years ago, Frank worked as a technician at the Burcht van Berlage in the Henri Polaklaan (the former Trade Union Museum). In the hall of this building, he saw a lamp by designer Jan Eisenloeffel (1876 – 1957) who encouraged him to throw all his Ikea lamps out the door and start making lamps himself.

Sources of inspiration include styles from the 1920s and 1930s such as Art Nouveau, Art Deco, Tiffany, Bauhaus and Italian designers such as the early work of Ettore Sottsass (1907 – 2007). But also the Amsterdam Jordaan and red light district with its fringes, porcelain and kitschy lampshades. The different style influences and materials make his work eclectic and original.

Frank is socially involved, he strives for the smallest possible footprint and, in principle, only uses existing materials and items that he takes apart and gives a new life in a different form. The corona period was a gold mine for him, everyone went to renovate their home or business and Frank found the most beautiful treasures in the bulky waste and in waste containers. Frank gets a lot of satisfaction from his artistry: ‘I surround myself with the things I make and that makes me happy’.