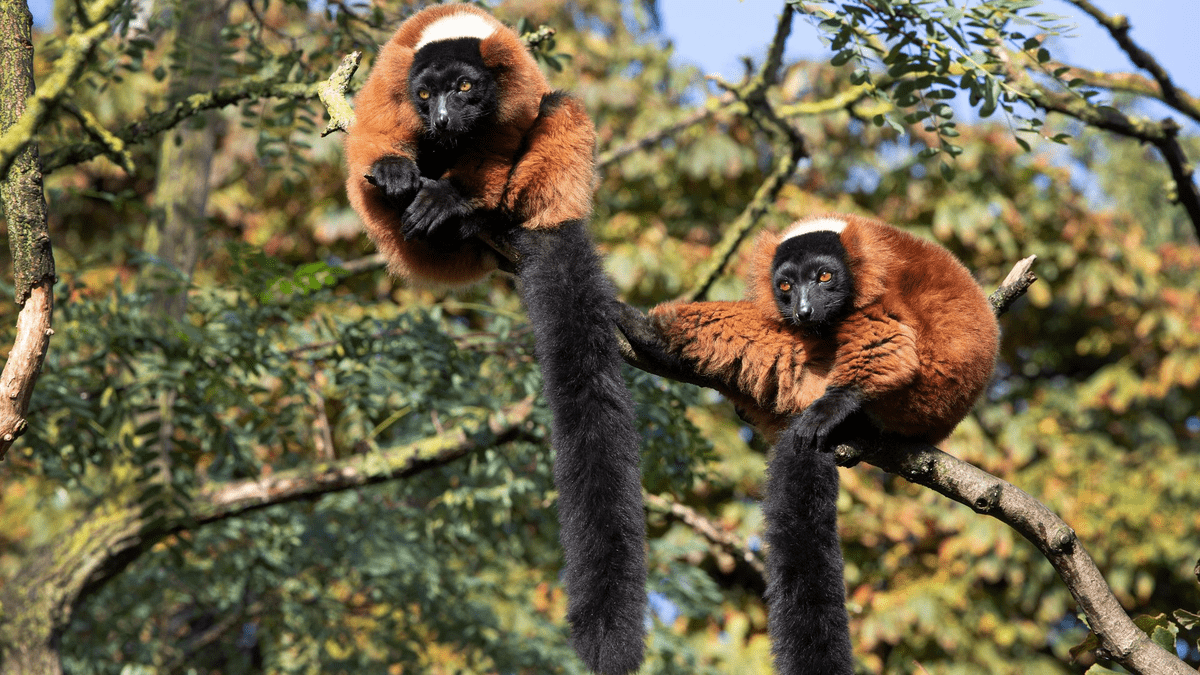 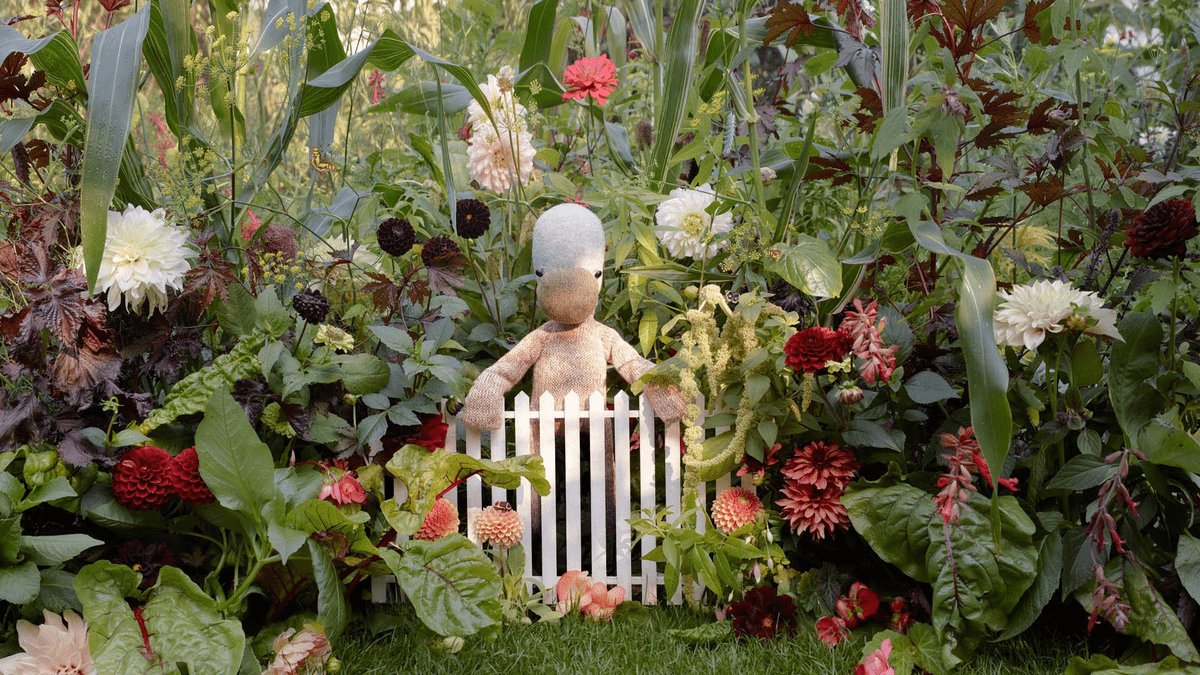 May holidays and more in ARTIS Zoo

Are you coming to the ARTIS Park during the May holiday? Join the free tour in which you will learn everything about how the visitors, employees, animals and people in hiding in ARTIS fared during the Second World War. The guided tour takes place every day during the May holidays at 11 a.m. and 2 p.m. and starts at the Elephant Stable. If you don’t make it to one of these times, you can also listen to a listening walk, voiced by former mayor Job Cohen. During this walk he tells you nine stories about ARTIS in wartime (free from May 4 to June 1). Take a look at the website for more information.

New in ARTIS
It’s May, so there are cubs in the zoo! Recently, a number of special animals have been born. A male is born among the southern hornbills; good news, because the southern hornbill only breeds once every three years on average. And of the critically endangered blue-throated macaws, no fewer than three young have hatched! Since the beginning of April, there has also been a newborn little lace jil in the Small Mammals Home. The Little Kantjil is the smallest ungulate on earth and belongs to the separate group of dwarf deer. A newborn lace jil is about 15 centimeters long.

Every reason to go to ARTIS again, Plantage Kerklaan 38-40