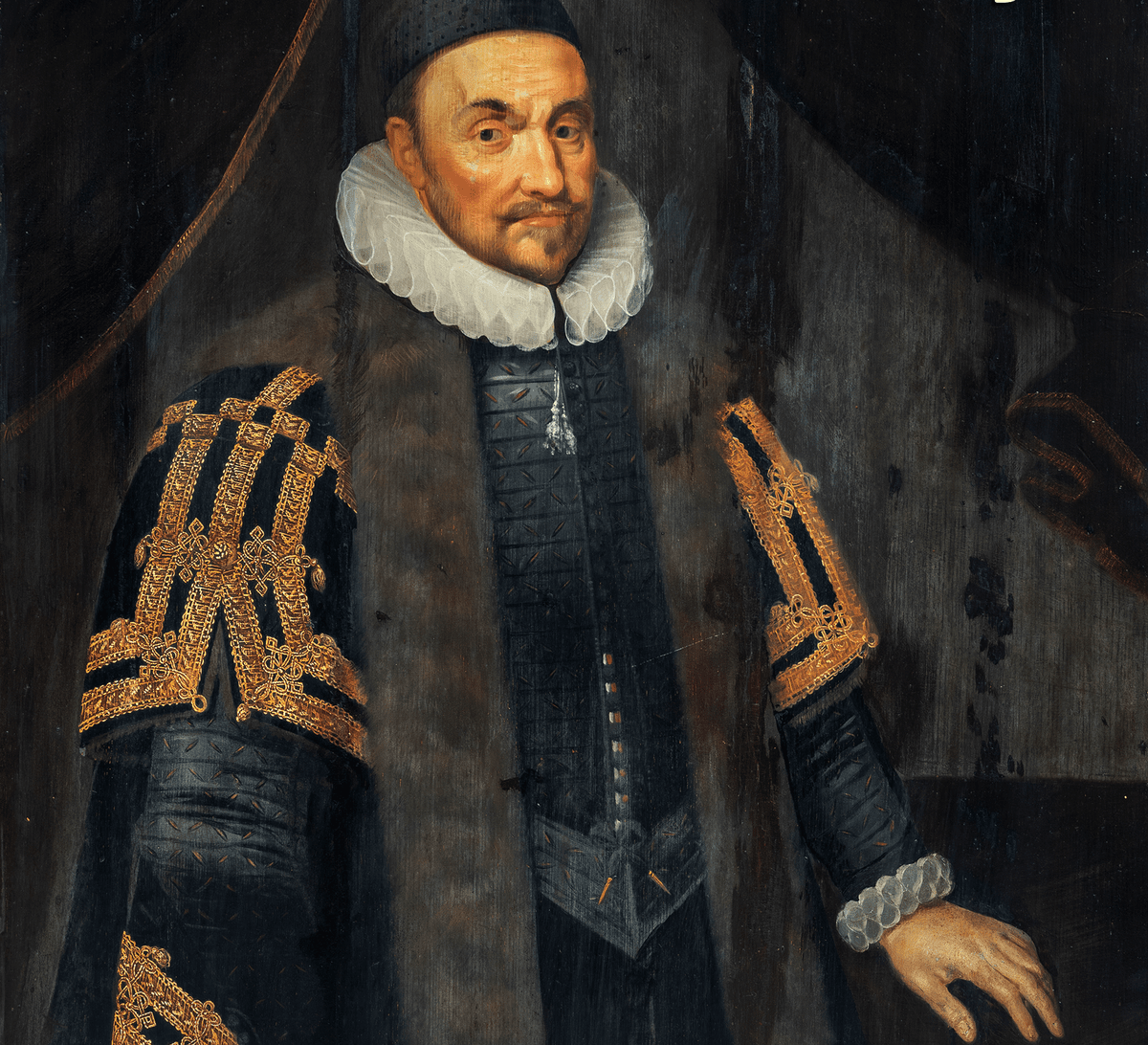 The history of the House of Orange-Nassau is strongly linked to the former Dutch Reformed Church, in which the ideas of John Calvin play the leading role. However, the influence of Martin Luther should not be underestimated. From William of Orange forward, son of Lutheran parents, Lutherans can be found at court.

This autumn, the Luther Museum will tell their story with portraits, personal documents and objects from royal and Lutheran possessions. Highlight are two letters from Martin Luther himself from the Royal Archives. For once it will not be the Kings and Queens, but especially their in-laws who will be in the spotlight. An important example is Queen Regent Emma, ​​who deliberately included Lutherans in her household.

With ‘Luther & Oranje’, the Luther Museum hopes to offer visitors a new perspective on the relationship between the House of Orange-Nassau and religion in the Netherlands.

This exhibition is made possible thanks to the support of the Prince Bernhard Cultuurfonds.