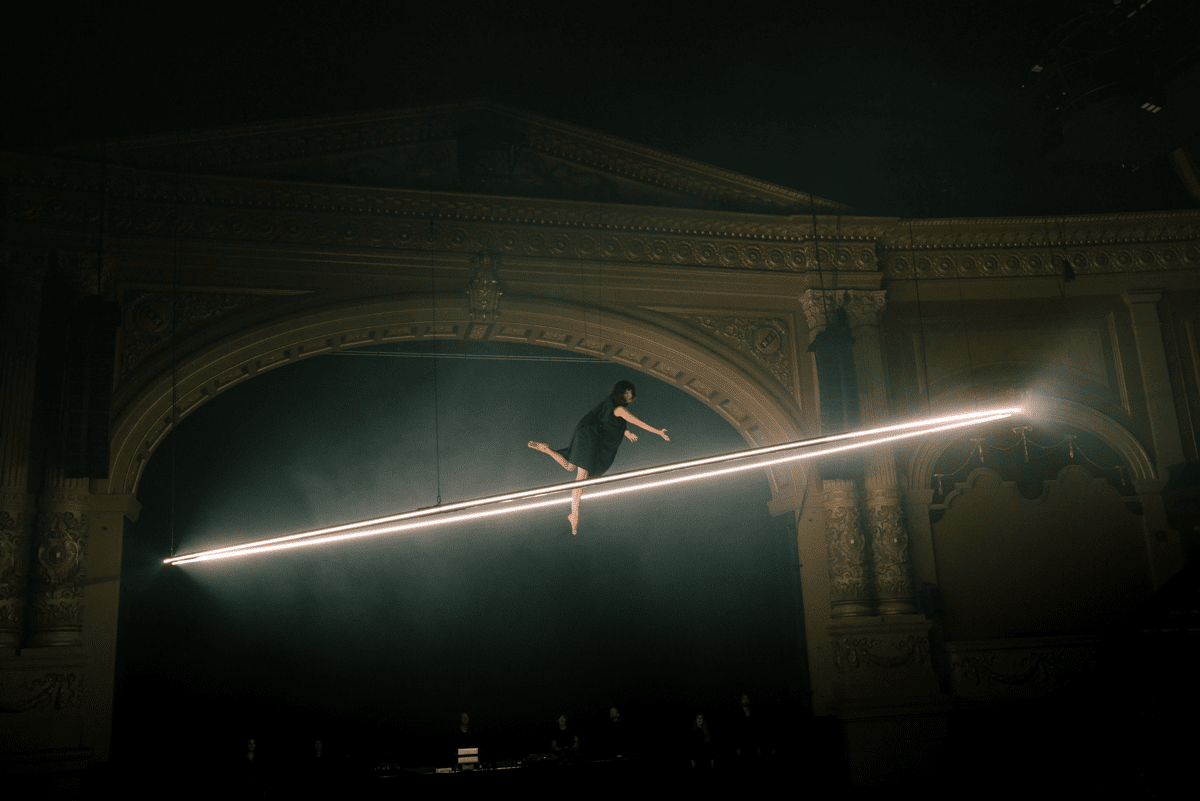 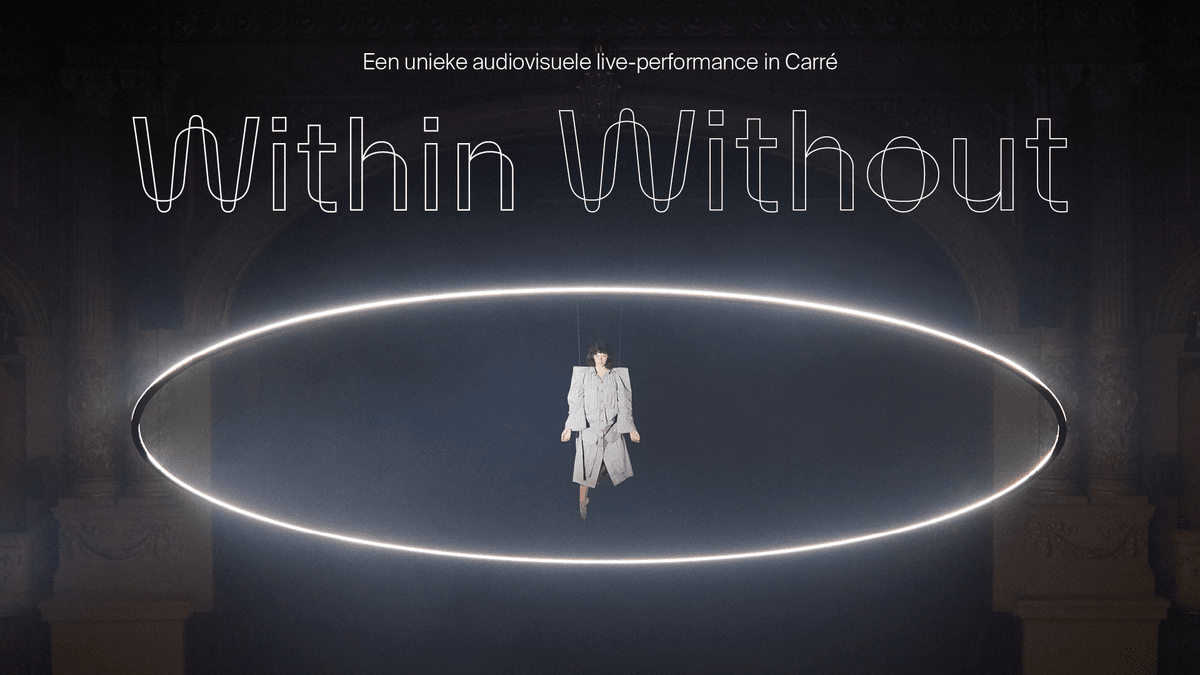 Light art in the lead role in performance Carré

On September 10 and 11, Within Without can be seen exclusively in Amsterdam’s Carré. This performance, in which light is the focus, was developed exclusively for the theater by artist Nick Verstand. After collaborations with artists such as Björk, Iris van Herpen and Eefje de Visser, Verstand joins forces this time with Max Cooper (musical composition), Salvador Breed (music), BEA1991 (vocals), Wes Broersen (interaction designer), Fer Kitzen & choir. (vocals), Rafaele Andrade (cello) and Sarah Neutkens (piano).

Verstand designed several installations for the performance, including a floating circle of light with a diameter of 10 meters as the central object. The futuristic circle of light has 8,000 pixels on the inner and outer edges and can move kinetically in three dimensions through the space above the classic slope of Carré. It is Verstand’s first full audiovisual show. “My work is shown in museums and at festivals, concerts and fashion shows as part of a larger whole. Now people buy a ticket for the performance and pay full attention to light art as the protagonist. It will be a fully-fledged theater performance in which we interweave live elements such as cello, piano, singing and electronic music with light art.” – Nick Wit.