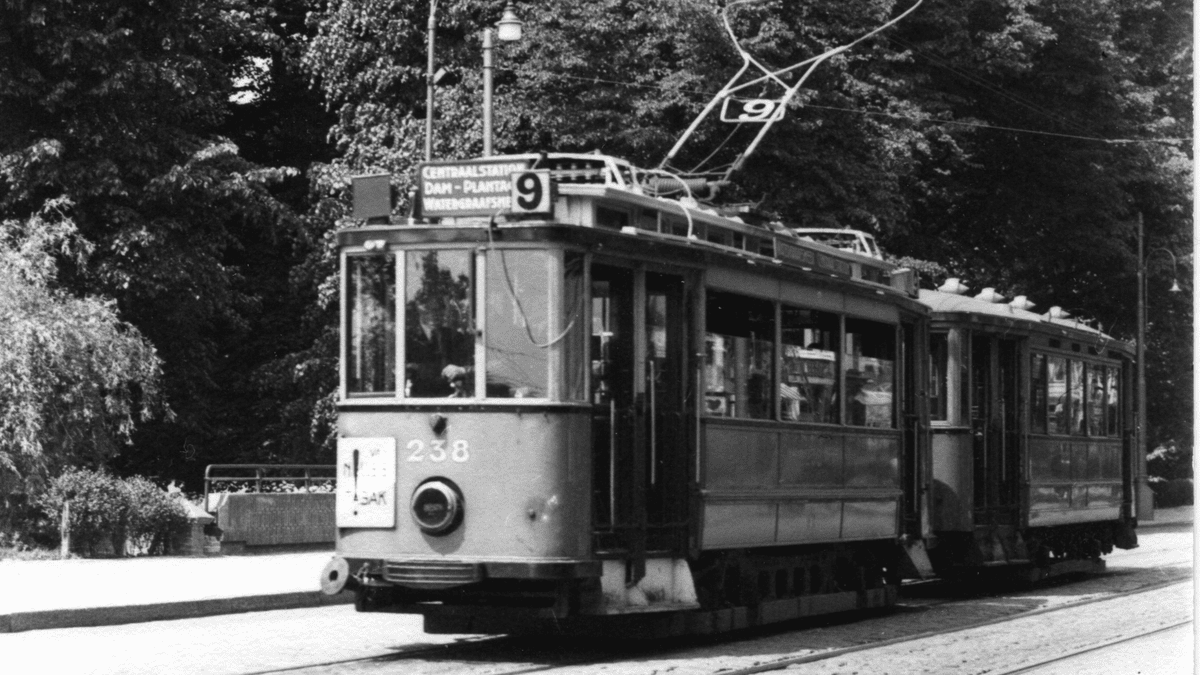 Historic tram tour, with the story of the rescue of 600 Jewish children

On 29 or 30 July, you can board a historic tram for a unique tour through Amsterdam’s Plantagebuurt, organized by the Resistance Museum.

Along the way, we are told about Henriëtte Pimentel, director of the crèche in the Plantage Middenlaan, where, partly under her leadership, some 600 Jewish children were saved from deportation during the Second World War. At the end of July it will be 78 years since the crèche was evacuated. Henriëtte Pimentel, most of the childcare workers and about 70 children had to be transported. They did not survive the war.

The route takes you past locations that played a role in the life of Henriëtte and her relatives. It also shows where and how the trams of line 9 played a role in allowing Jewish children to flee.