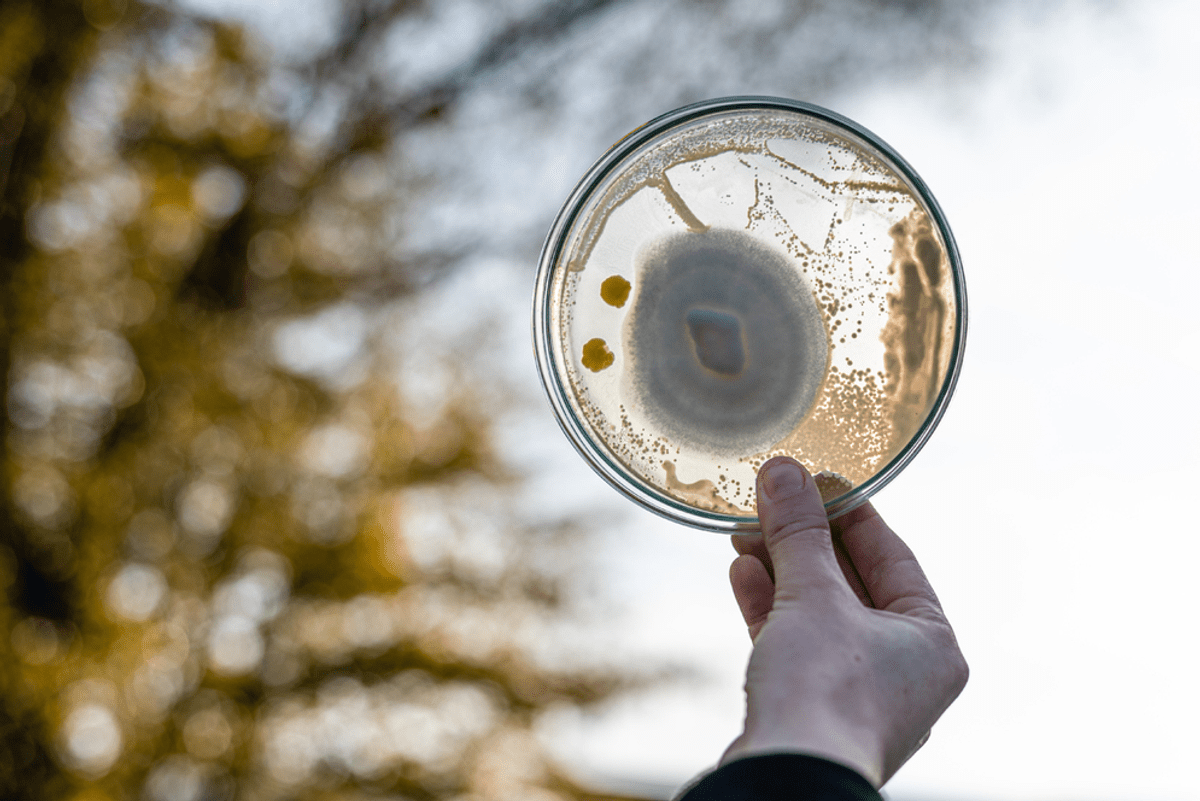 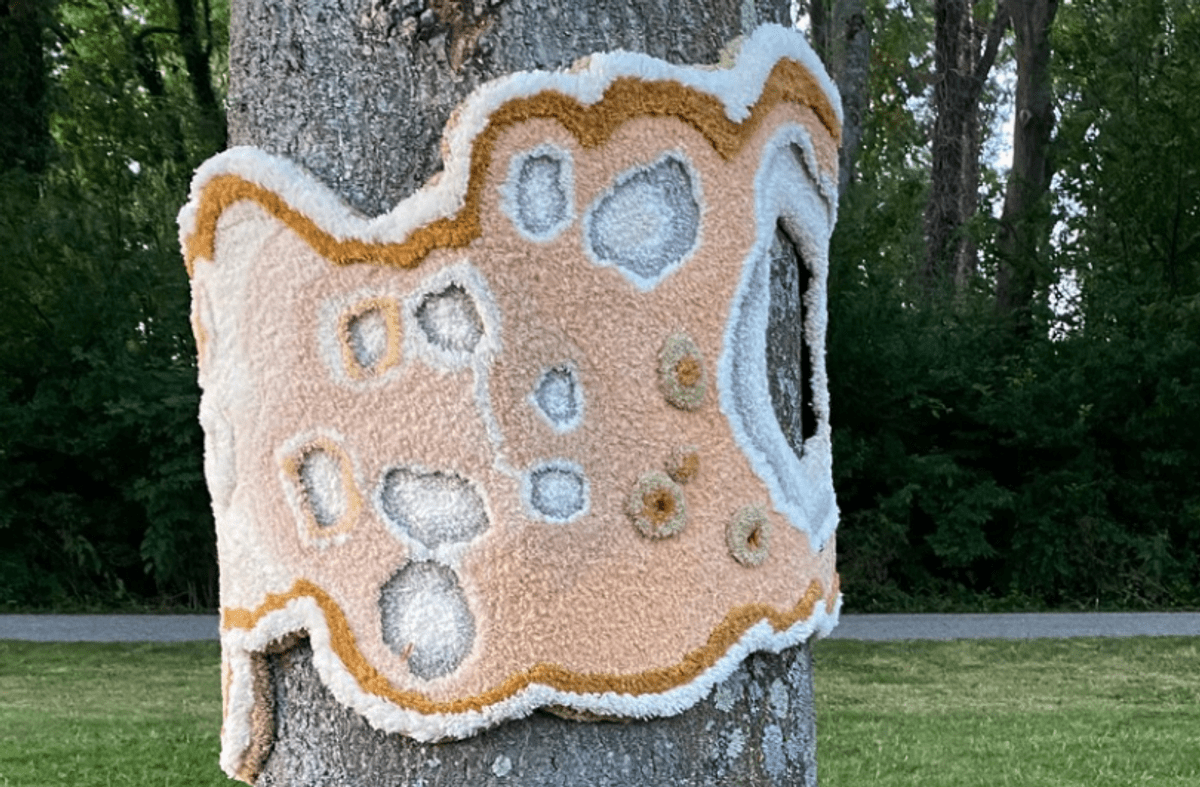 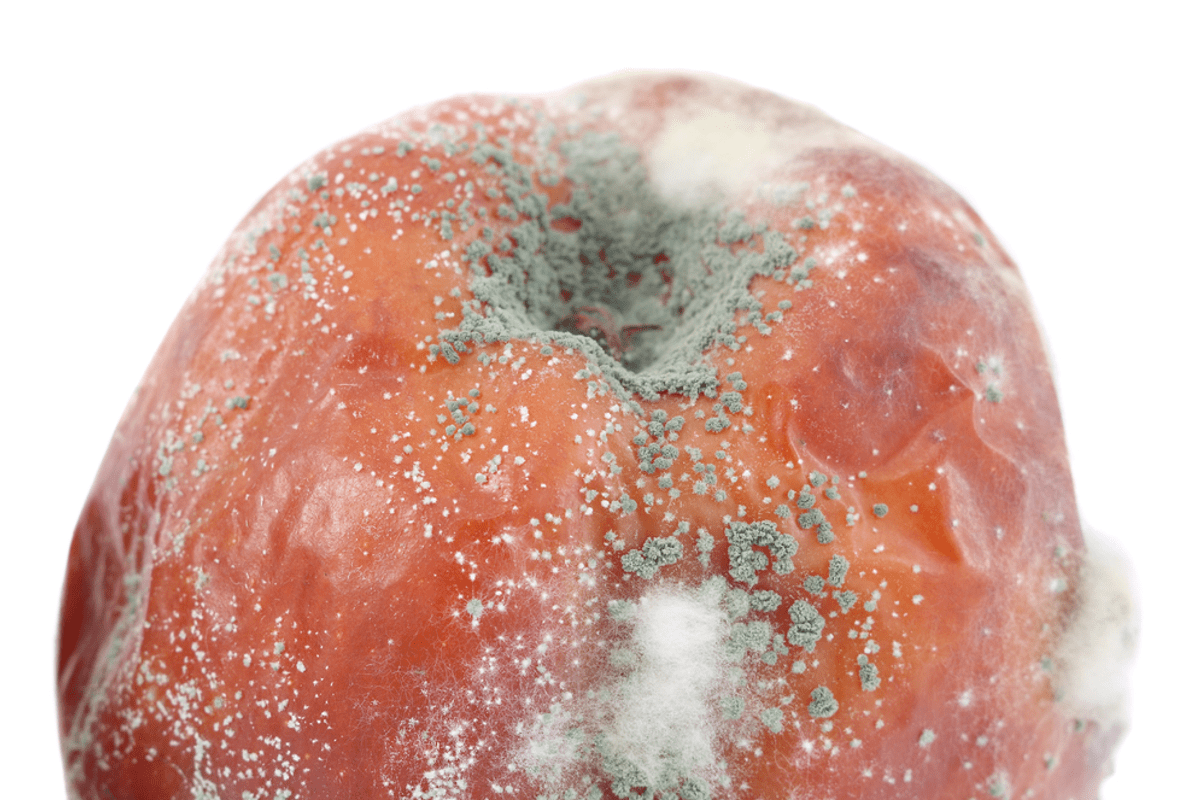 Fungi and mushrooms play the leading role in the programs of Mediamatic, ARTIS-Micropia and the Hortus Amsterdam, with activities and guided tours for young and old.

Discover the beauty of fungi in nature, art, science and gastronomy. From September 22 to October 2, visitors can see, smell, taste and learn about fungi during various activities at Mediamatic, ARTIS-Micropia and the Hortus. Live fungi can be viewed through microscopes in ARTIS-Micropia, in the Hortus there are live conversations with artists, researchers and scientists who do something with fungi and at Mediamatic you can have a gastronomic experience with fungi!

Fungi Trail is an initiative of artist Lizan Freijsen. Three different Amsterdam institutions share their perspective on fungal life with the public. For two weeks there are activities such as workshops, guided tours, lectures and special dinners. You can find the entire program here. More information on the websites of ARTIS-Micropia, Mediamatic and the Hortus.

Hortus Talks
In the Hortus, people talk with scientists, artists and entrepreneurs who are involved with mycelium. Can we build sustainably with fungi, or would you like to be buried in a coffin of fungi? Speaking, among others, are Bob Hendrickx about his coffin of fungal threads, Pascal Lebouq about sustainable building with fungi and Lizan Freijsen about the inspiration for her art. More information can be found here.

Ears of Earth
You can taste the real work of fungi at Mediamatic in Ears of Earth. Artists Suzanne Bernhardt and Philipp Kolmann investigate the flavors of the earth in 8 courses. With age-old local grasses and traditional fermentation techniques from different parts of the world, they go back to the basics of our food. Join this dinner. More information can be found here.

Gentle Disco
Or go dancing at Mediamatic. Dance along to mycelium in the Gentle Disco, to prepare it for new harvest and build new mycelium pigeon towers. With artist Arne Hendriks and DJ Huppeldepup. More information can be found here.

Lab Talk in ARTIS-Micropia
Every day for two weeks there will be Lab Talks, lectures by lab analysts from Micropia. It is autumn when the mushrooms appear, and fungi begin to break down all the leaf litter. And molds can recycle a lot more, like plastic and even gold! Lab Talks, daily at 1:00 PM and 4:00 PM. There is also a fungal route.