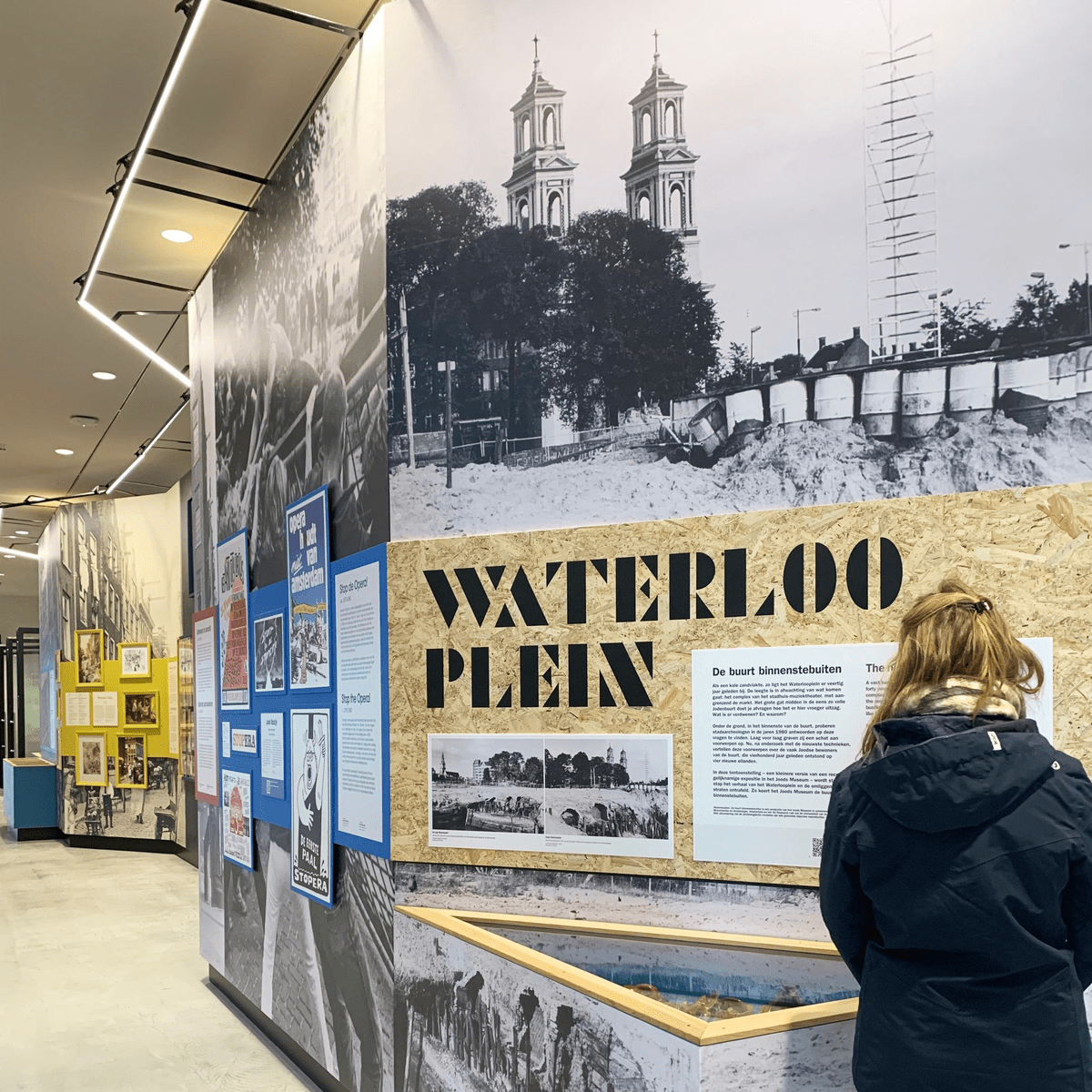 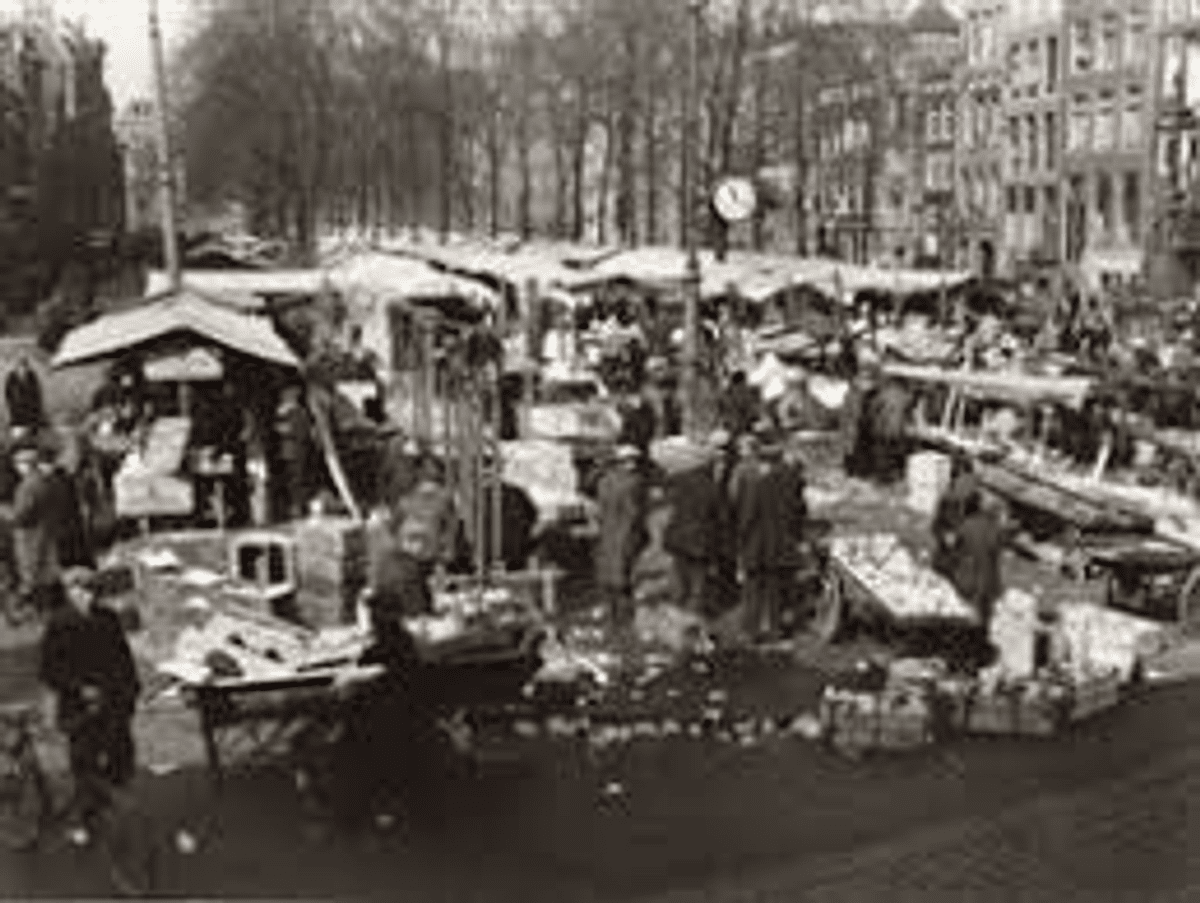 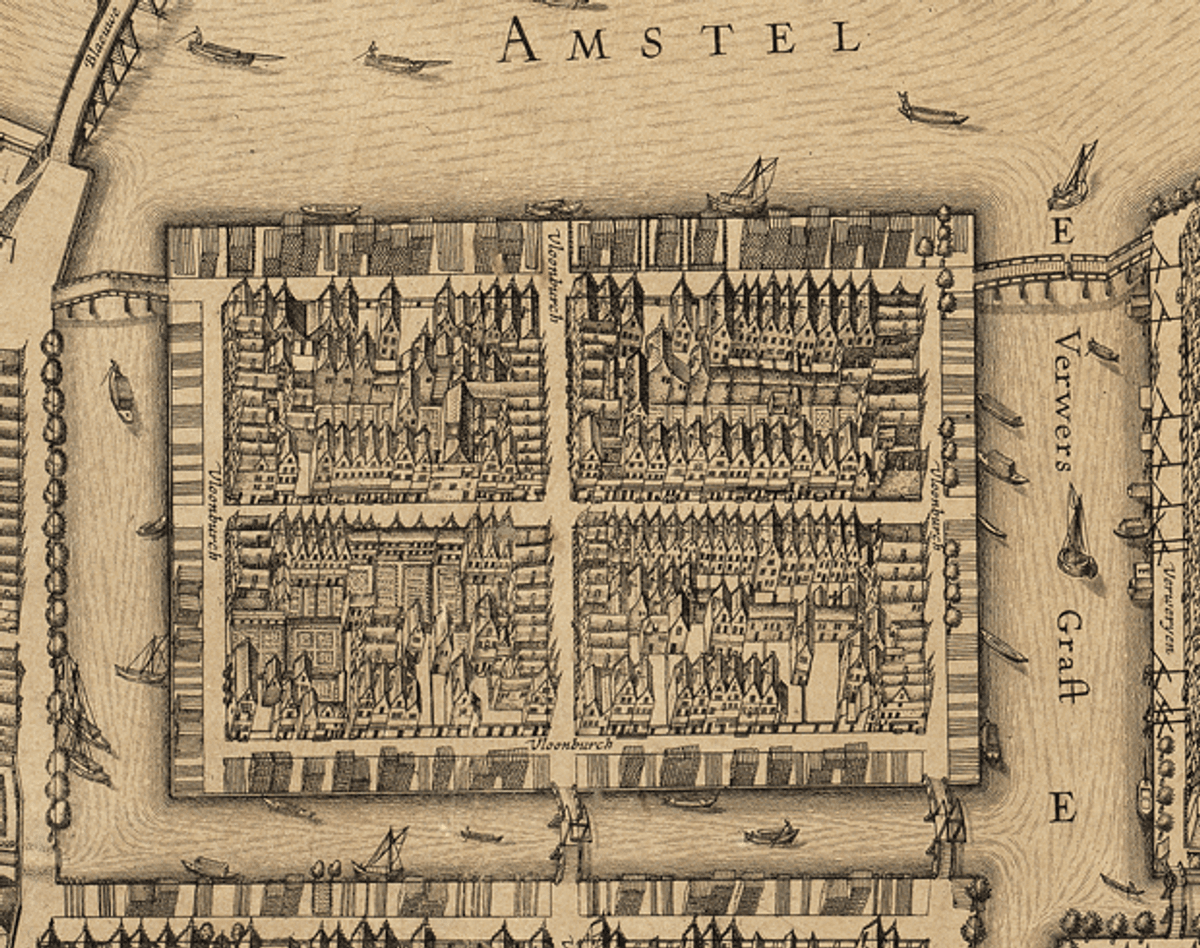 Much sung about, painted, photographed and world famous in Amsterdam: the Waterlooplein. Until May 22, the Jewish Museum in Amsterdam City Hall will present a scaled-down version of ‘Waterlooplein; The neighborhood inside out’, an exhibition about the heart of the former Jewish quarter. The exhibition was previously on display at the museum. The town hall, itself located on Waterlooplein, is the place to unravel the history of this Amsterdam neighbourhood. The exhibition is free to visit.

A square with history
From its inception around 1600, the neighborhood attracted various groups of immigrants, many of whom were Jews. In the 18th and 19th centuries poverty grew in the busy, lively neighborhood and during the ashen years of the Second World War and shortly afterwards it was a place of indescribable suffering. In the 1970s and 1980s, the neighborhood changed drastically due to the construction of the metro and the arrival of the then controversial town hall music theater.

Stories, book and route
‘Waterlooplein. The neighborhood inside out’ tells stories from this 400-year history with reproductions of photos, posters and paintings and real artefacts. A book of the same name has been published to accompany the exhibition, which can be purchased in the Museum Shop of the Jewish Museum or online. In addition, a walking route has been created, view it here!