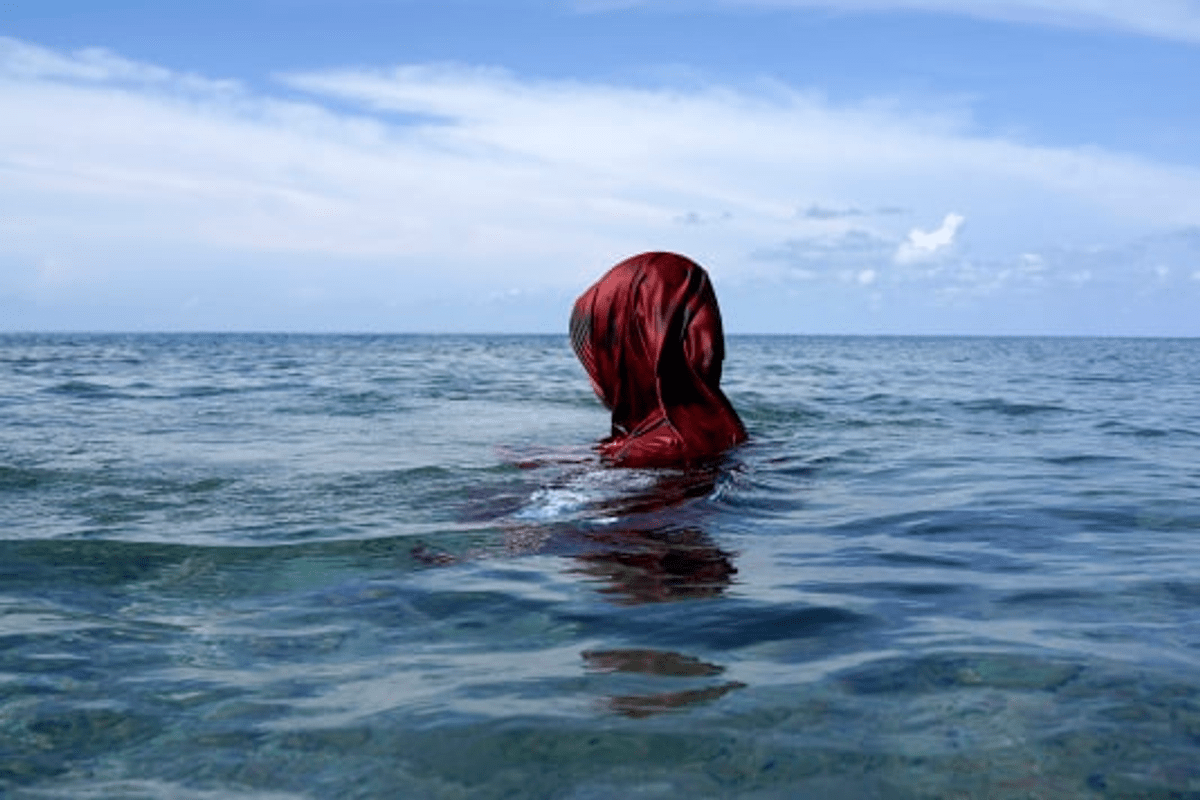 ‘I love Banda’ sheds light on the intertwined history of the Netherlands and the Banda Islands.

The Maritime Museum and documentary photographer Isabelle Boon will open the exhibition “I love Banda” on 6 May at 4 pm with an online program: a project about the influence of a colonial past on the Banda archipelago today. From the perspective of six young people, a layered story unfolds about heritage, identity, community spirit and being young.

Banda as a colony
This year it will be 400 years ago that Jan Pieterszoon Coen finally conquered the Banda Islands on behalf of the VOC in order to obtain a monopoly in the trade on nutmeg and mace. In addition, the islands were virtually depopulated because people fled, were murdered, starved or enslaved. The VOC populated the archipelago with enslaved workers who were put to work on plantations. Banda became the first slavery-based colony under Dutch rule. With “I love Banda”, Isabelle Boon examines how the current generation of Bandanese young people view their history. What significance does the ubiquitous colonial heritage have for them? And how do they see their future and that of the islands?