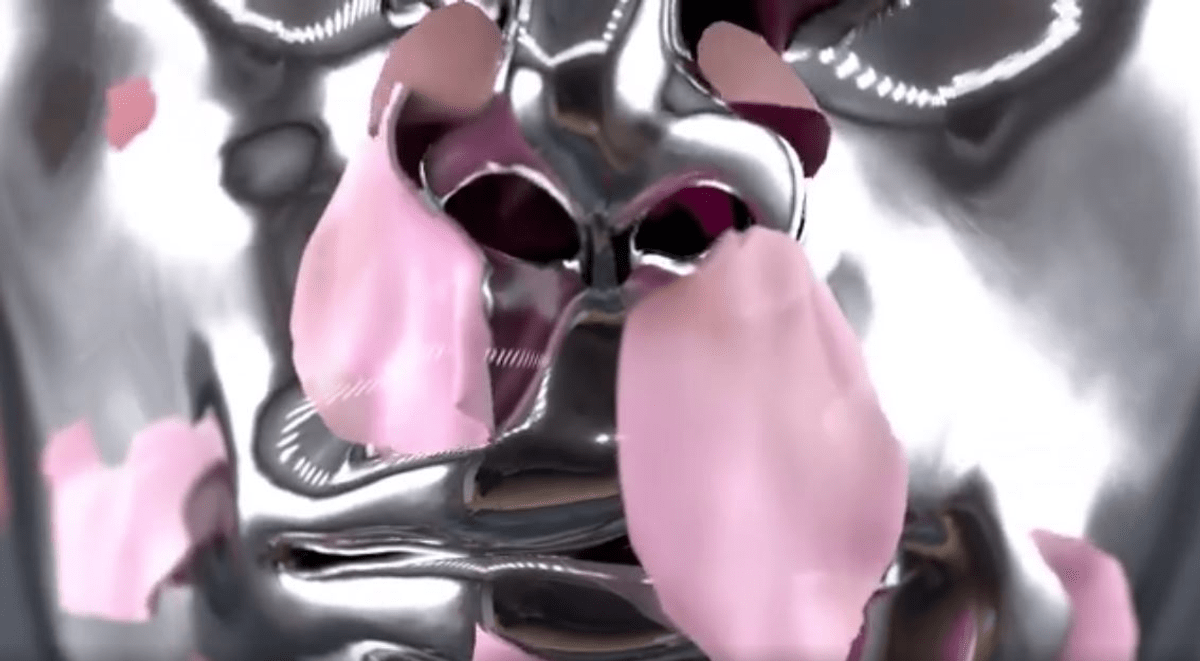 Book your seat now for the opening production of the new season of Dutch National Opera & Ballet ‘Der Zwerg’, a masterpiece by Alexander Zemlinsky about being different. A tragic fairy tale for music in one act. The performance runs from September 4 to 18.

It is the first production under the chief conductorship of Lorenzo Viotti. With this opera by the Austrian composer Alexander Zemlinksy, his most melodic, colorful and atmospheric, Viotti can fully express his fascination for this score and this penetrating, dramatic work.

Tragic fairy tale for music
Der Zwerg from 1922 is perhaps Zemlinsky’s best known and strongest opera. The story is an adaptation of an art fairy tale by Oscar Wilde about the birthday party of the Spanish crown princess who receives a very special gift: a human in the form of a small man who has to cheer her up. To everyone’s surprise, the little man has no awareness of his small stature, but he knows how to move everyone with his singing. It is clear that something can grow between the princess and the little man, but does that stand a chance in this world of ostentation?