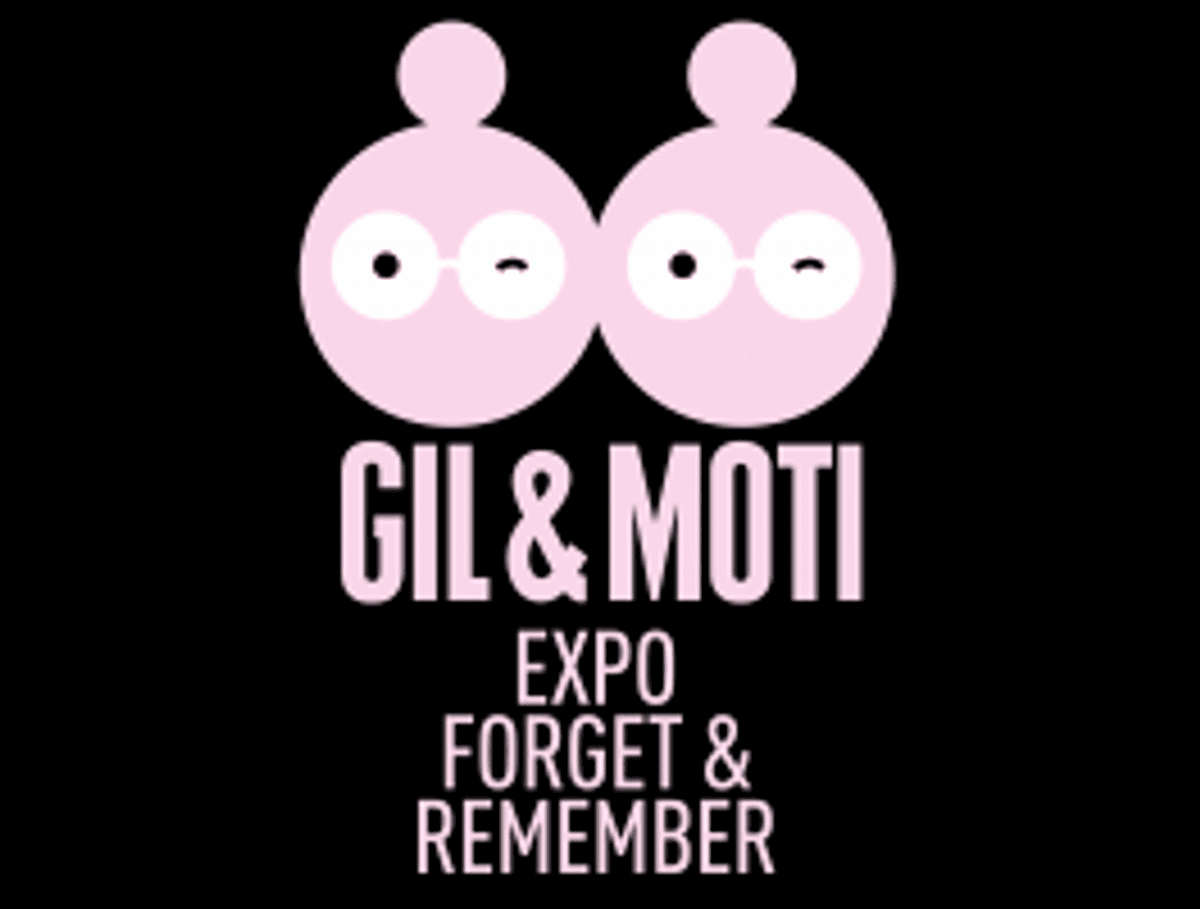 Exhibition Forget & Remember
An exhibition about and by the exceptional artist duo Gil & Moti. They developed this exhibition, in which their family histories are central, especially for the JHM. Based on the stories of Gil’s father and Moti’s mother, the artists investigate the relationship between personal, subjective memories and collective memory. Until 28 November. Activities during the exhibition:

Exhibition Fred Stein. Dresden, Paris, New York; photographer in exile
You may already be familiar with some of Stein’s photos, for example Albert Einstein’s, but probably not the photographer himself. Who is the man behind the work? That becomes clear in this exhibition of almost two hundred of his photos. In the mid-20th century, Stein was one of the early masters of social documentary photography, a pioneer with the 35mm camera and one of the important portrait photographers of his time. He made hundreds of portraits of famous contemporaries such as Einstein, Hannah Arendt and Marc Chagall. Duration 9 July to 7 November. Activities: