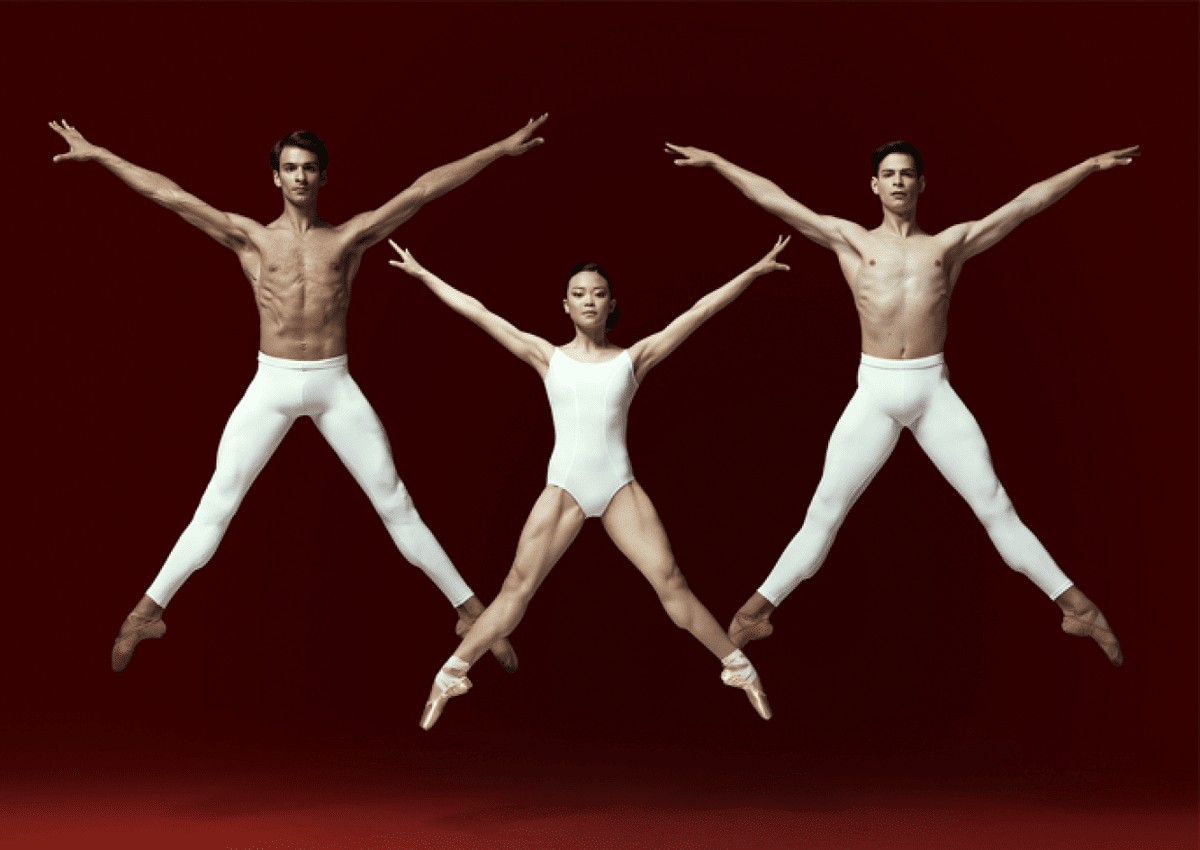 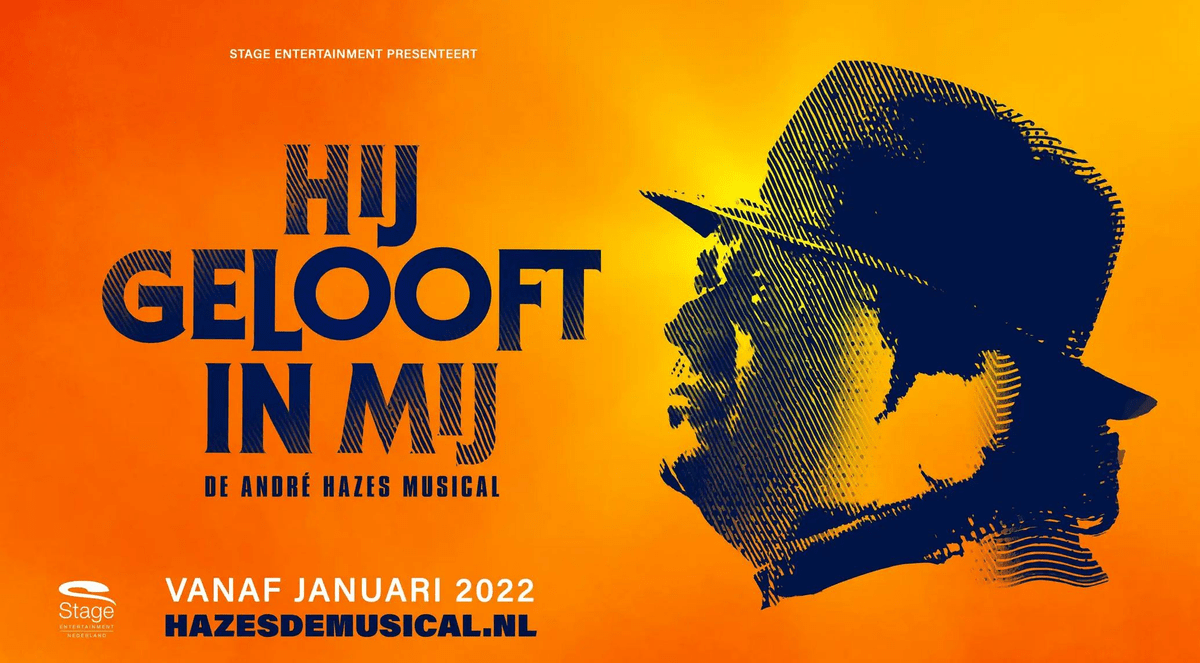 Back to the theater again!

The theaters are open again, welcome!

In the Dutch National Opera & Ballet the Dutch National Ballet has two world premieres on the program in February. The company has been named by The New York Times as one of the five companies in the world that, by continuously releasing new creations, are making an important contribution to the future of ballet. It cherishes and celebrates this reputation with the ‘Made in Amsterdam’ programme, which presents two premiere ballets by leading choreographers as well as a reprise of a renowned masterpiece. All from Amsterdam soil.

In the Royal Theater Carré the André Hazes musical ‘He Believes in Me’ can be seen from 2 to 5 February; the honest story of the great folk hero returns to the theater seven years after the last performance! The successful musical will be in Carré for several weeks in 2022.
‘He Believes in Me’, created and produced by Stage Entertainment, tells the story of our great folk hero heartfelt, witty and moving. The leading role is again for Martijn Fischer, who knows how to give shape to our beloved folk singer like no other. No fewer than 22 major Hazes hits illustrate the peaks of his success, but also his personal downs. You will hear ‘Blood, Sweat and Tears’, ‘A Little Love’, ‘Dreamland’, ‘The Kite’ and of course ‘She Believes in Me’.