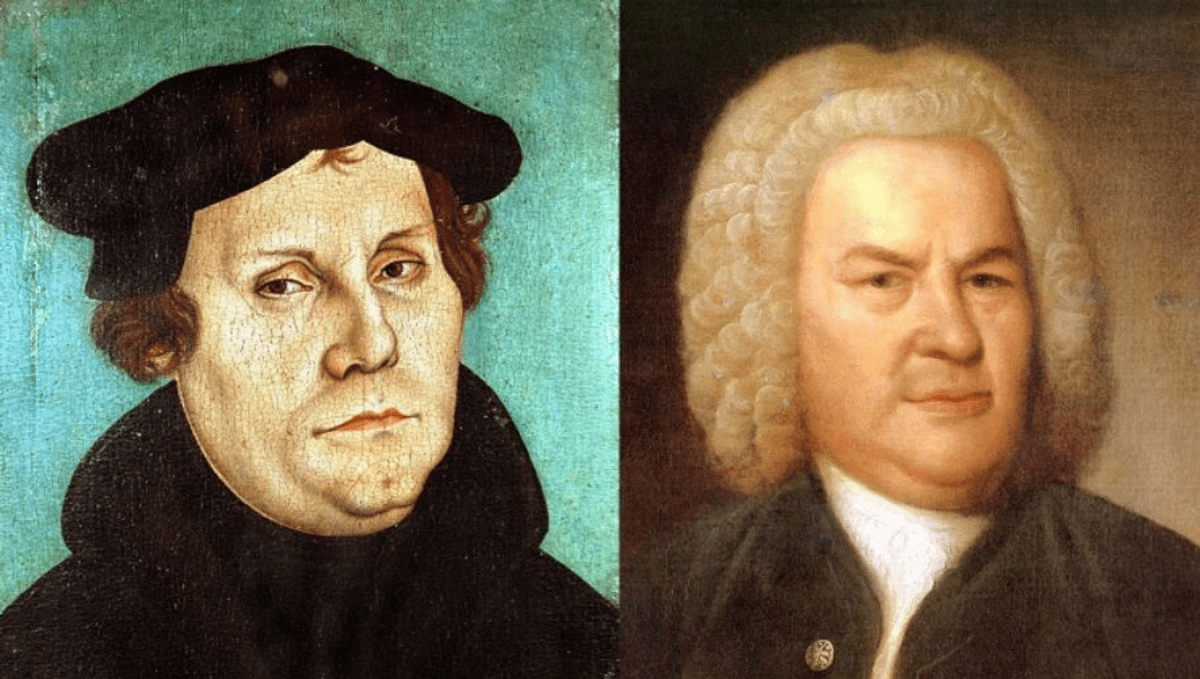 Luther and Bach are two people who have had a decisive influence on the world. Martin Luther as a reformer of the church writing his theses against indulgences, Johann Sebastian Bach as a composer of music on a hitherto unparalleled level. What far fewer people know is that J.S. Bach is inconceivable without Luther. Bach was profoundly influenced by Luther in thought and composition.

On the occasion of the 250th anniversary of the Old Men’s and Women’s House, the Luther Museum is organizing a Bach Week with the theme ‘Bach for the Neighborhood’. It concerns a varied, high-quality program of seven concerts in which as many neighborhood organizations and institutions as possible are involved, including the Sarphatihuis and the local music school. The week is leading up to Bach’s birthday on March 21.