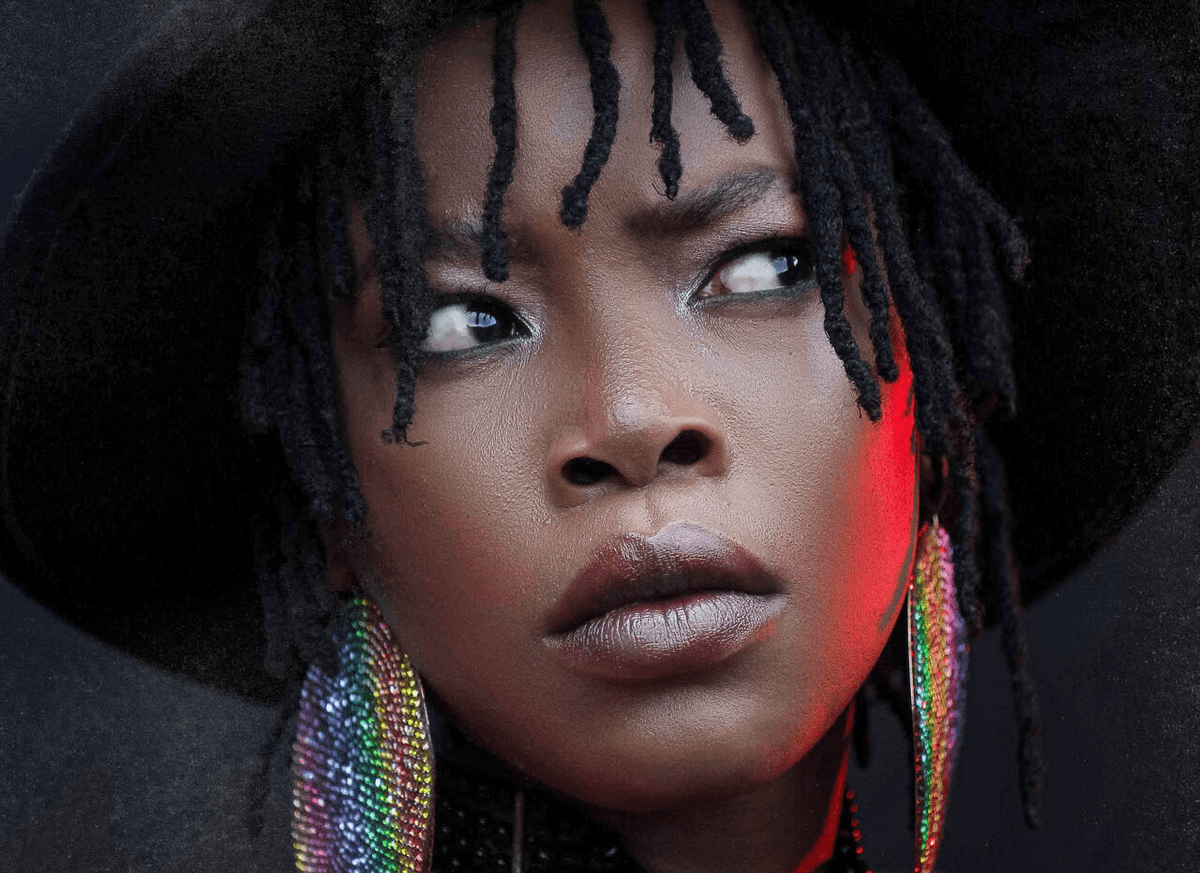 This year Amsterdam Roots Festival exists 40 years. Started in 1983 in the Melkweg as Africa Roots Festival, the event has been transformed into a performing arts festival at various locations in the city. Transformation is also the theme of this anniversary edition. Transformation of the festival, but also the transformation of our society. Social inequality has grown, at the same time awareness of unequal opportunities and treatment has increased enormously. In recent years, the call for transformation, the call for justice has also become louder.

Amsterdam Roots Festival for 40 years has tried to broaden the horizons of visitors by bringing art from all parts of the world. Initially music, but in recent years also drama, circus, spoken word and debate. During this anniversary edition, Amsterdam Roots wants to investigate, together with artists, speakers and the public, how music, stories and art can play a role in awareness and social transformations. What can art mean here?

Oosterpark
The festival opens in New Metropolis Southeast on June 28, and it traditionally closes in the Oosterpark on July 3 with an insane amount of performances on various stages. Many concerts to enjoy. Children enjoy themselves in the ‘kids area’. The Roots Bazar is also present; with colorful stalls, food trucks, caravans and a culturally varied range of products and dishes – from Suriname to Japan and from the Netherlands to Sweden.